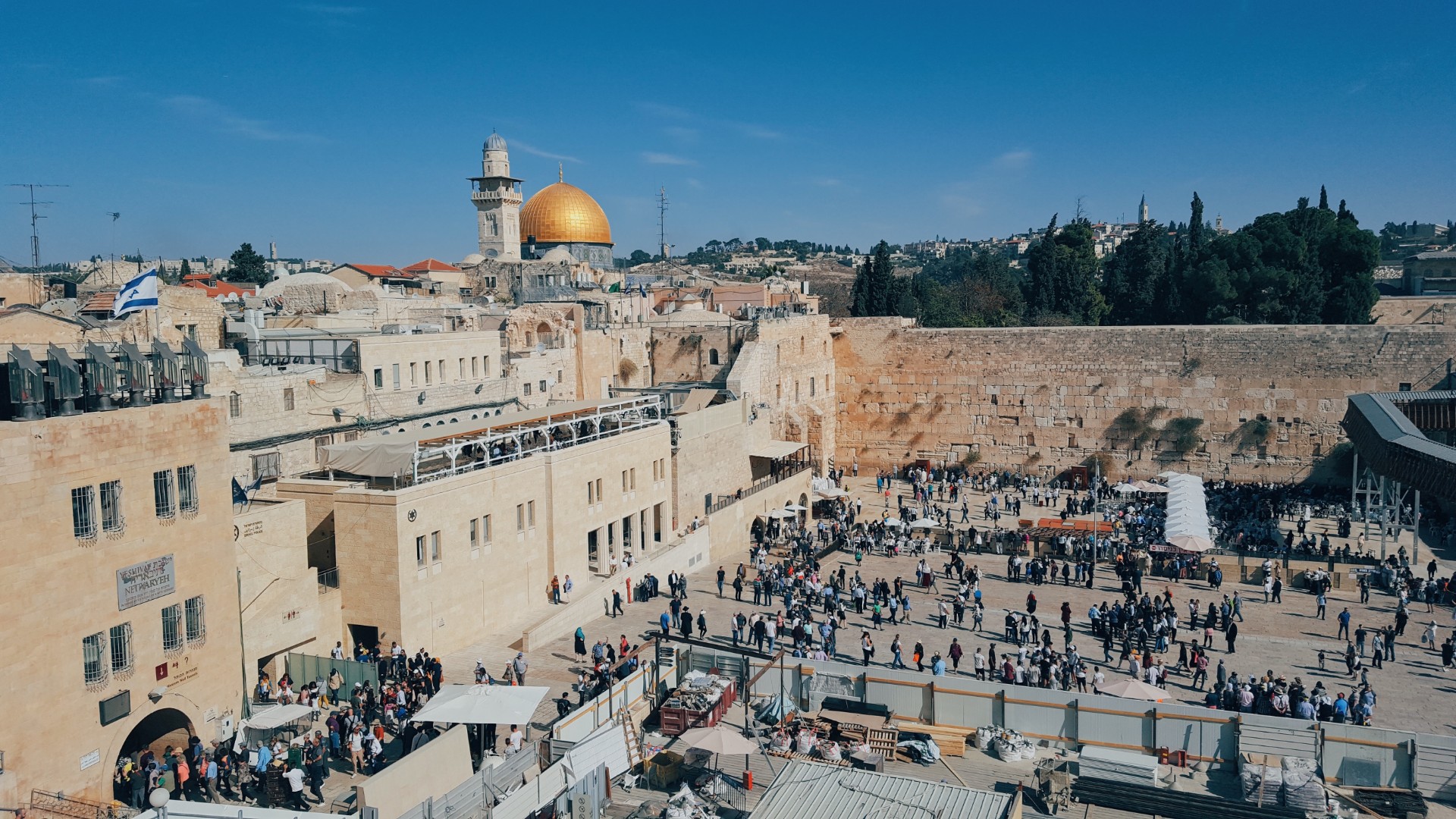 Over a thousand Muslims were filing out the doors while a group of Australian believers and I waited patiently outside one of the largest mosques in Melbourne, Australia. Our arrangement with the imam was to attend their service and then dialogue with him about our respective religious convictions. After listening to the sermon and observing their Friday prayers, we sat down with the imam and a couple of other Muslim leaders for what turned out to be a spirited interfaith discussion.

Muslims don’t trust the Bible. Though they believe that the Torah, Psalms, and Gospel (a single document they believe once existed that was different from our four Gospels) are true revelations of Allah, they also believe the biblical books have been either intentionally or accidently corrupted. Not only is this one of the most common objections, but it’s also a serious one. Matthew, Mark, Luke, and John contain the true identity of Christ, His life, and His message of reconciliation. Those books, though, are the very documents Muslims claim are corrupted. When you try to tell a Muslim about Jesus, they fire back with the charge of corruption. In fact, that’s what the imam quickly claimed during our interaction at the mosque.

Christians are often caught off guard by this response. There’s very little you can say about the claims of Christ without relying on the four Gospels. Fortunately, though, I’d spent a week teaching about Islam and training these Australian believers how to overcome this objection.

Although Muslims claim the Bible is corrupted, Islamic authoritative sources teach the opposite—that the Torah, Psalms, and four Gospels are the uncorrupted Word of God. The Quran teaches it, Mohammed said it, and Muslim scholars confirm it.

If all of these Islamic sources (and there are many more) affirm the same point—the Torah, Psalms, and Gospels are trustworthy—then Muslims can’t sustain their claim that those Christian texts are corrupted. On the contrary, we can point Muslims to what Jesus taught about Himself in the four Gospels.

That’s precisely what the Australian believers were able to do. They could point the imam to his highest authorities to clear the charge of corruption. Of course, we wanted to be respectful as well. The goal was to build bridges so that the believers in that country can make a long-term difference for the kingdom with the many Muslims that come to their shores.