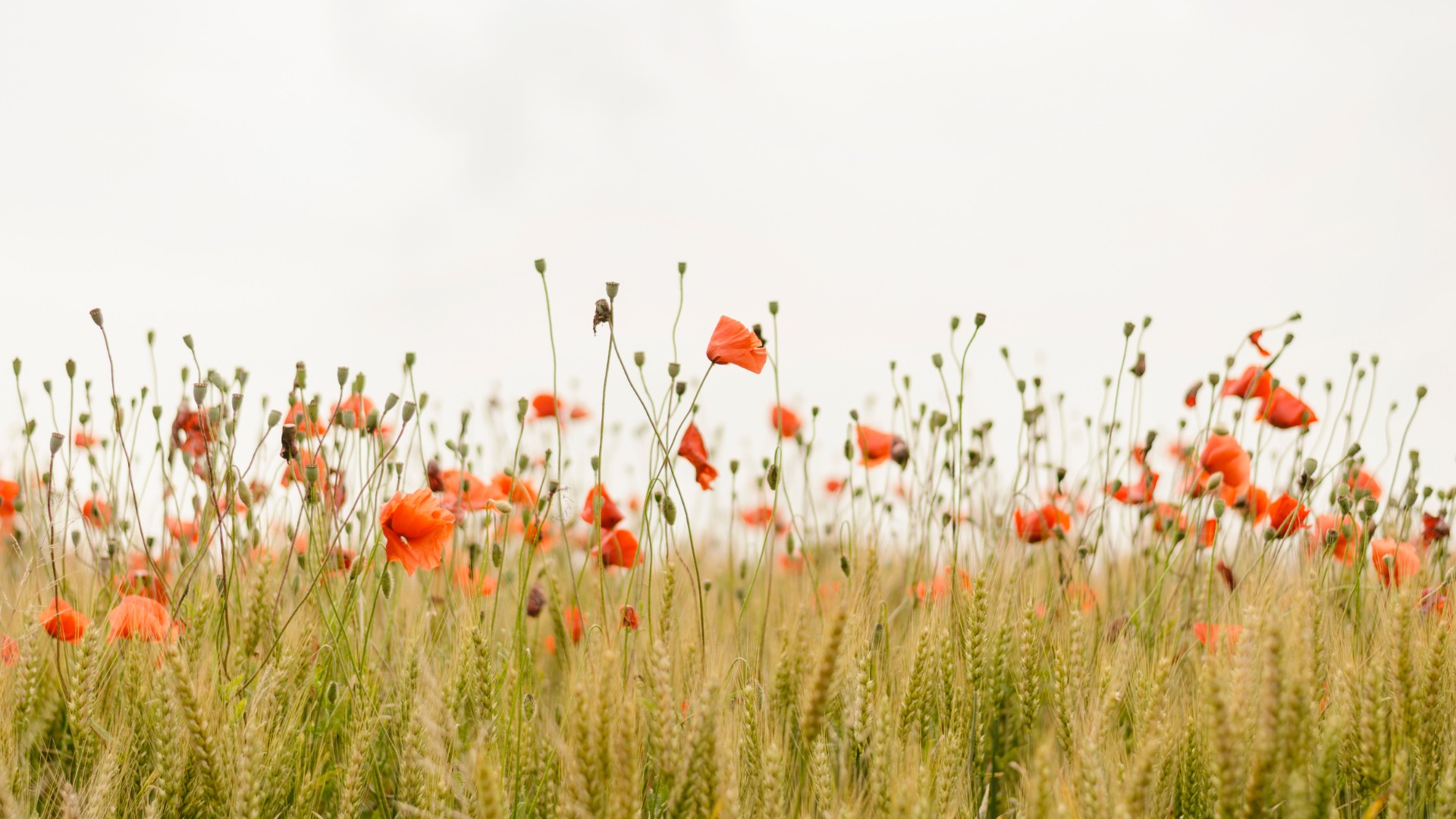 “Prove to me that objective morality exists!” That’s how a recent conversation started between a very bright 11th grader and me.

I was recently invited to speak to a religious studies class at a Catholic High School close to where I live. I spoke on the problem of evil, followed by a Q&A. After the bell rang and the students were dismissed for lunch, I began packing up my stuff. That was when a fascinating conversation took place.

One of the students who had attended my talk brought his atheist friend, John, to see me. John had heard about my talk—although he wasn’t able to attend—and was eager to ask me a question. After very brief introductions, John said, “So I hear you believe in objective morality.”

I replied, “You heard right.”

He said, “Prove to me that objective morality exists!”

Let’s pause here for a minute. At this point in the discussion, I wasn’t entirely sure where this challenge was coming from. I needed more information.

I said, “I’m happy to give you some reasons for why I believe in objective morality, but before I do, I want you to answer a couple questions for me.” He agreed.

I asked, “Are you a moral relativist?”

This was very instructive. A moral relativist holds the view that there are no morally objective right or wrong answers that apply in every time, in every place, and to every person. Moreover, moral opinion is person-relative. Conversely, a moral objectivist—sometimes called a moral absolutist, though I don’t like that term—holds that moral truths are independent of what anyone believes.

Once I knew John’s view about morality, I had another question for him. I said, “Last week, Stephen Paddock booked a room on the 32nd floor of the Mandalay Bay hotel in Las Vegas and opened fire on a crowd of 20,000 concertgoers. As a result, he killed 58 people and injured over 500. This was one of the most deadly mass shootings in American history. Was it evil?”

John immediately shot back, “Do you mean, do I personally believe it’s evil?”

I replied, “No, I’m not merely asking for your personal moral opinion or if it’s wrong for you. In fact, I’m not interested in your personal preferences. I’m asking if the action itself was evil.”

Looking very uncomfortable, he replied, “Well, I don’t think I can answer that.”

At this point in the discussion, I wanted to narrate what was just said so that it wasn’t missed. John couldn’t bring himself to condemn mass killing—an obvious moral abomination—as an objective moral evil. How could this be? Is John a sociopath? Does he not care about the wellbeing of others? No, John’s not a sociopath. I’m sure he loves and cares for his family and friends. Something else was going on.

John was guarding turf. He knew the implications of giving me an honest answer. Only a few minutes into our conversation, I already knew two important things about John. First, he’s an atheist—his friend introduced him as “my atheist friend.” Second, he’s a moral relativist.

Now put this information together with his response to my question. If John admits the Las Vegas shooting is evil, then he refutes both atheism and moral relativism.

To my surprise, John agreed with my assessment. However, rather than call a moral atrocity, like the Las Vegas shooting, objectively evil and face what for him was an unwelcome conclusion, he denied that such acts are really evil in the first place.

I could tell that John wanted to call this an objectively evil act, but his atheism wouldn’t let him. Sensing his discomfort, I switched gears a little bit.

Show Objective Morality by Pointing at It

The easiest way to show that something exists is to point at it. John and I were in a classroom filled with chairs. Turning to the chair closest to me, I asked John, “How do I demonstrate to you that this chair exists?”

Answering my own question, I said, “If I want to show you that this chair exists, I just have to point at it. Once you see it, you know it exists. And unless you have a good reason to believe your sense experience is being tricked, you are justified in believing that the chair is an objective feature of this room.”

Furthermore, in the absence of a reason to mistrust our immediate awareness of the objective physical world (e.g., evidence that we are in the Matrix or just brains in a vat being stimulated by electrodes), we are justified in believing in a realm of objectively-existing physical objects—like chairs in a high school classroom.

Likewise, in the absence of a reason to mistrust our immediate awareness of the objective moral world, we are justified in believing in a realm of objectively-existing moral values and duties.

So, how do we show that objective morality exists? We do the same thing—point at it.

We do this by describing clear-case examples of moral atrocities, and then asking if the action is evil. If it is, then objective morality exists. For example, is it evil for a man to lure a toddler away from her parents at a restaurant and violently rape her in the restroom?

This approach trades on the notion that we are all moral creatures and we live in a moral universe. Therefore, even if we profess relativism with our lips, we cannot help but “see” objective morality.

My discussion with John did not end with him becoming a Christian or even with him explicitly affirming objective morality. That wasn’t my goal in that short conversation. Instead, I put a stone in his shoe. I did my best to show him the intellectual cost of atheism. Every time I described another morally repugnant action, I could see an internal struggle taking place. He wanted to join me in affirming these as objectively evil. Sadly, John’s commitment to relativism wouldn’t allow it.

John was willing to pay an awfully high price tag. And I made it my goal to make sure he knew it. He was forced to deny an obvious feature of reality: objective morality. However, objective morality—yes, even moral evil—is at home in the Christian worldview. That is, we can explain it rather than explaining it away. As we like to say at Stand to Reason, Christianity is the best explanation for the way things are.