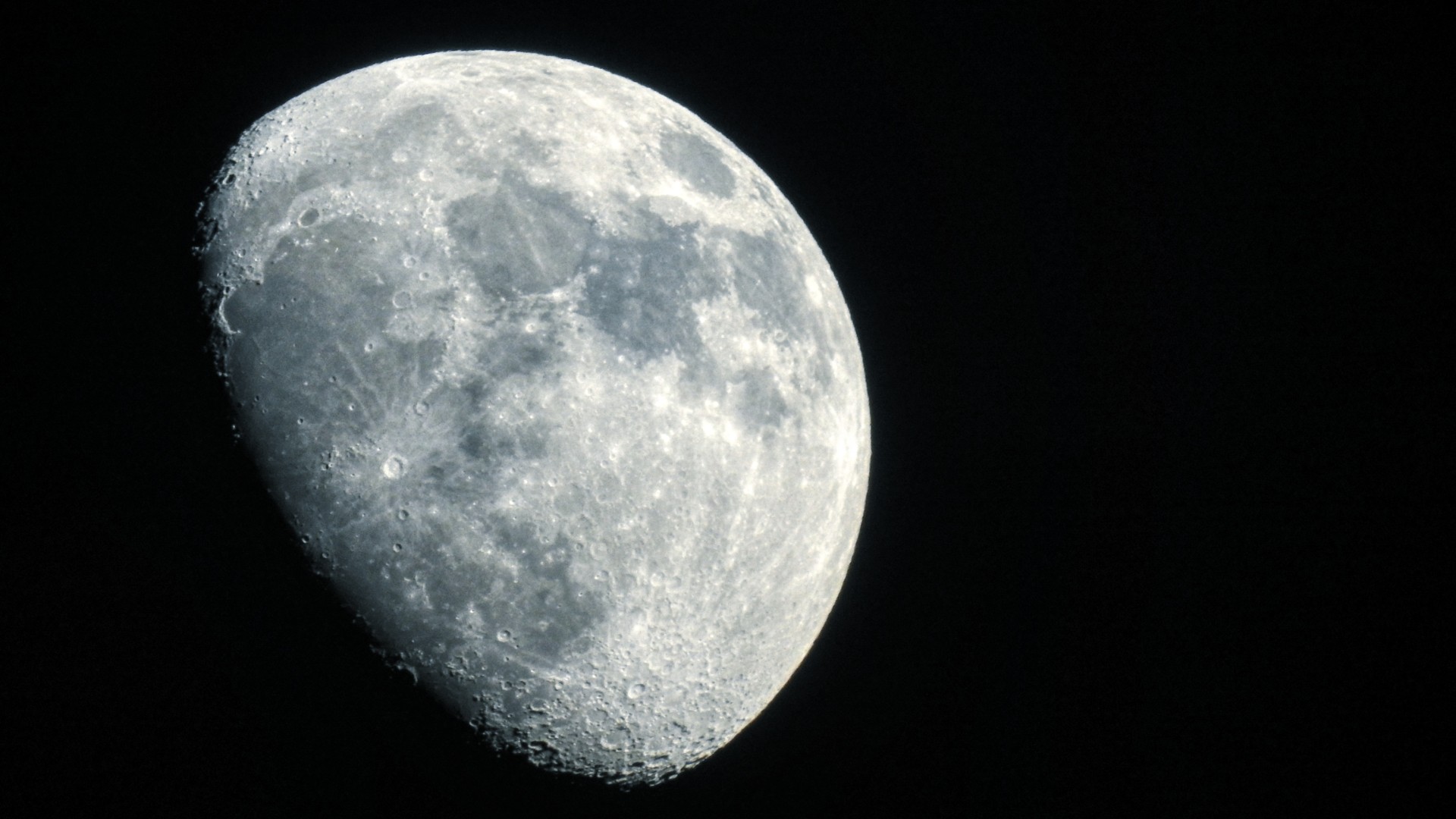 Every once in a while, the mainstream media buzzes over a newly discovered Earth-like planet. These headlines can give the impression that planets like Earth—which are capable of sustaining complex life—are common. We closely associate “Earth-like” with life-filled. But what do scientists mean by Earth-like?

In a recent blog post, particle physicist Michael Strauss describes three ways the term “Earth-like” is being used by scientists.

When scientists say that an Earth-like planet may have been discovered, they actually mean one of three things. Either (1) the planet is in such an orbit around its central star that allows the temperature on the planet to possibly harbor liquid water, or (2) the planet is about the same size as the earth, or (3) the planet is solid and rocky rather than gaseous.

Unfortunately, when scientists use the term “Earth-like,” most people immediately think of the planet’s ability to sustain life. If it’s “Earth-like,” then it must be able to support life, like Earth. But none of these three qualities—distance to the Sun, size, and rocky composition—means the newly discovered planet will support life. Much more is required.

Beware of mainstream articles that are meant to sensationalize scientific findings. This happens all the time. If you’re not properly informed, you can easily be misled. So the next time you see a headline describing an “Earth-like” planet, ask yourself if the phrases “Moon-like,” or “Venus-like,” or “Mercury-like” would be equally appropriate. Chances are the article is more accurately describing a lifeless planet—that happens to be rocky, or Earth-size, or in the habitable zone, rather than anything like our life-filled planet.