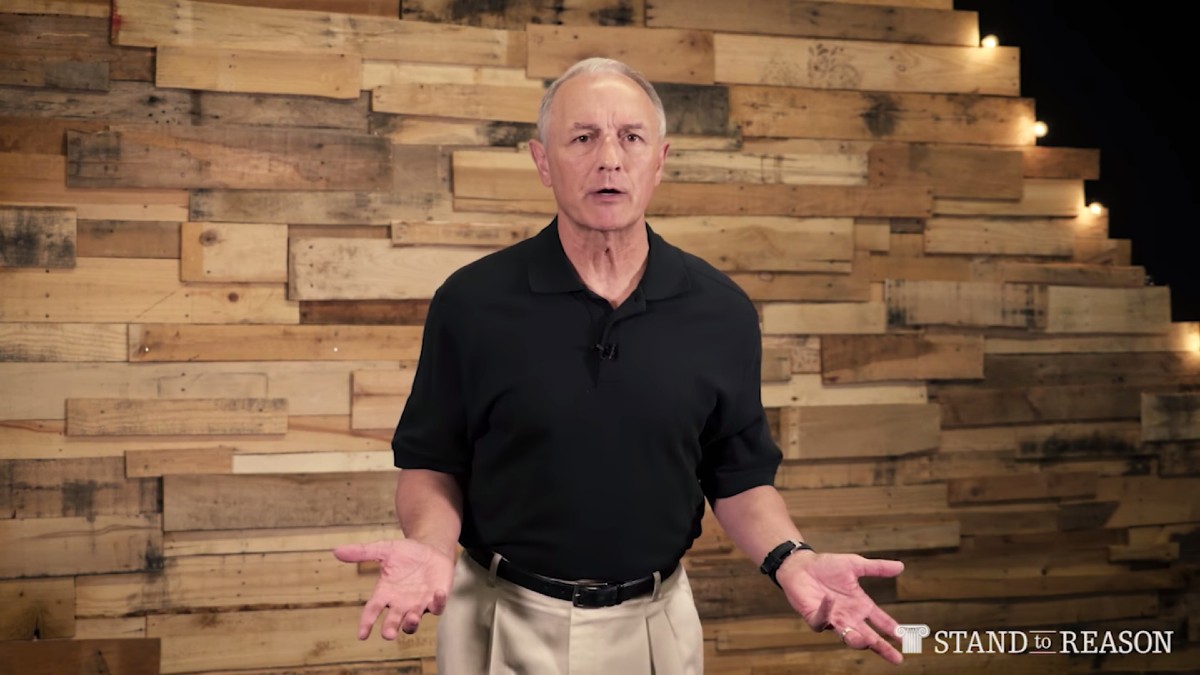 Don’t the Sincere Beliefs of Non-Christians Matter to God?

Greg explains why it matters what you believe, not just how sincerely you believe it.

I want to talk for just a moment about sincerity because this is something that comes into discussions about Christianity, and I think it’s given more weight in the discussion than it deserves. In other words, people think, “Well as long as you’re sincere in whatever it is you believe, if there is a God, that’s all that really matters to Him,” okay, “and and why wouldn’t sincerity matter to God?” And my answer is because sincerity matters almost a nothing in life. When you think about it. Anything important, anything critical, anything that has significant consequence in life, sincerity doesn’t matter.

People are sincerely deluded all the time, make massive mistakes in life, and they’re very sincere, but they’re wrong, and there are devastating consequences, and the fact that they were sincere saved them not one whit. I was just reading this morning in John chapter 4, “The ones who want to worship God must worship in spirit and in truth.” I mean the issue of God is the most important issue anyone can discuss. There are all kinds of sincere beliefs that take people in all kinds of different directions. That doesn’t mean that that disqualifies their conduct, their sin, their rebellion, whatever. It doesn’t do that.

When it comes to the critical issues of life, I mean just think of medicine, for example. You can have all kinds of sincere beliefs about bad medicine, and you’re not gonna get better. This is why Paul in Romans chapter 10 says this of the Jews: He says, “I bear them witness that they have a zeal for God, but it’s not in accordance with knowledge. For not knowing about God’s righteousness, and seeking to establish their own, they did not subject themselves to the righteousness of God. For Christ is the end of the law for righteousness to everyone who believes.” So Paul says there in the beginning of that chapter that boy here’s a group of people that really are zealous for God, but they’re getting it all wrong. Why? Well, there’s complex reasons why, but the important point here is he makes it clear that sincerity doesn’t matter.

Now, if you’re willing to go along with the idea that, “No, no, no, no, no, God is gonna be fine with the sincere person.” What you’re going to have to come up with is a good justification for that, and it cannot be just wishful thinking, okay? Find a text, find a document, find a place where God Himself in some authoritative way says, “All you need to do is be sincere, and it doesn’t matter where you go, what you believe, how you live, sincerity is the real deal.” But you’re not gonna find that—not in the Bible. And I don’t think you’re gonna find that anywhere else that is authoritative for God.

If you’re gonna make a claim about what God is really after, sincerity in this case, you better be able to authenticate it in some reliable way because everything rides on this. Sincerity is not the right factor for the God of truth. Only truth is the factor. You must worship God in spirit and in truth. That’s what Jesus said.