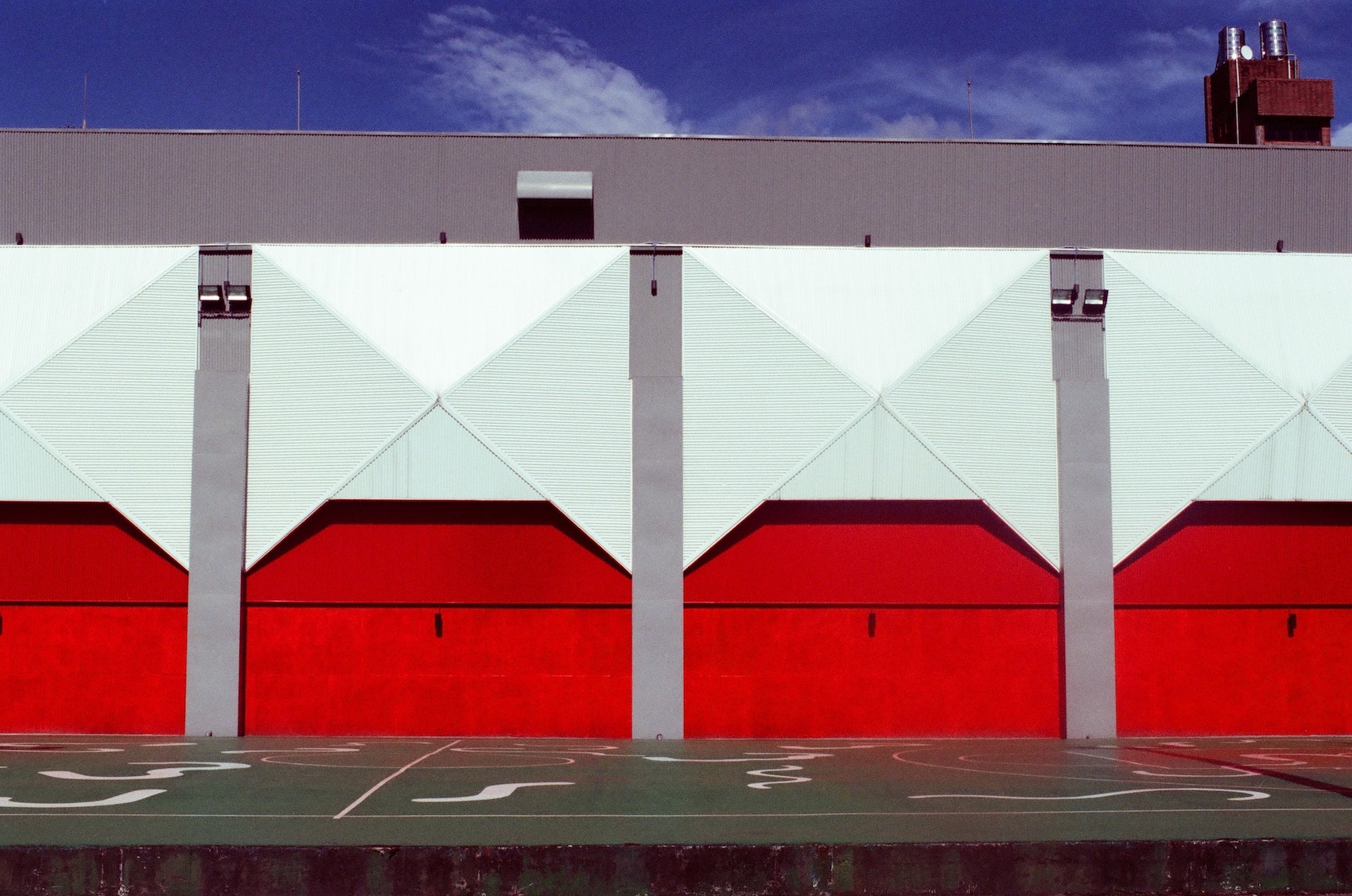 Does God Give People the Best Opportunity to Respond to Him?

Greg answers a caller’s question about whether the life situation a person is born into affects their accountability before Christ and opportunity to receive him.

Is free will—is it reasonable or fair, if God knows that somebody’s going to be in a circumstance, that those circumstances will not incline them towards the gospel, is it fair for them? And this is something that different people, I mentioned, satisfy or solve in different ways.

Now, there is a verse in Acts, and I don’t have it right in front of me here, but you might be familiar with it—I think it’s when Paul’s in Athens, and where he may be on the Areopagus—where he says that God has placed people in the world in such a way as they will have the best opportunity to know God if they would seek and find him, though he’s not far from them.

Okay? So, what that suggests is, God is concerned with people knowing him and maximizing the circumstances in which that’s the case—that they would know him.

However, there is also this other factor, and that other factor is, there are people who, no matter what circumstances they’re going to be in, are not going to respond to the gospel. And if they respond, if they reject the gospel, they do so, or they reject whatever knowledge of God is apparent to them. And in Romans 1, part of the argument there is that everybody has the knowledge of the Father even though not everybody has the knowledge of the Son.

And if they reject that, they are culpable. They are without excuse. And the grounds for the judgment, ultimately, is going to be their immoral behavior. And we see that in Revelation 20—and they were each judged according to their deeds.

So, I guess to answer, to sum up real quickly here, and then you can come back at me in the last couple minutes, is that God is concerned. He does, to some degree, adjust the circumstances so people have the best opportunity to get the revelation they need—that’s the Acts passage, Areopagus—but at the same time, people still are going to rebel and still not trust him. And regardless of the level of revelation about Jesus, their rebellion is still blameworthy.

And so, when God punishes...the unrighteous, he is not unjust even if no message of salvation has been given to them because God doesn’t owe guilty people a pardon.

The Explanatory Power of Christianity vs. Naturalism