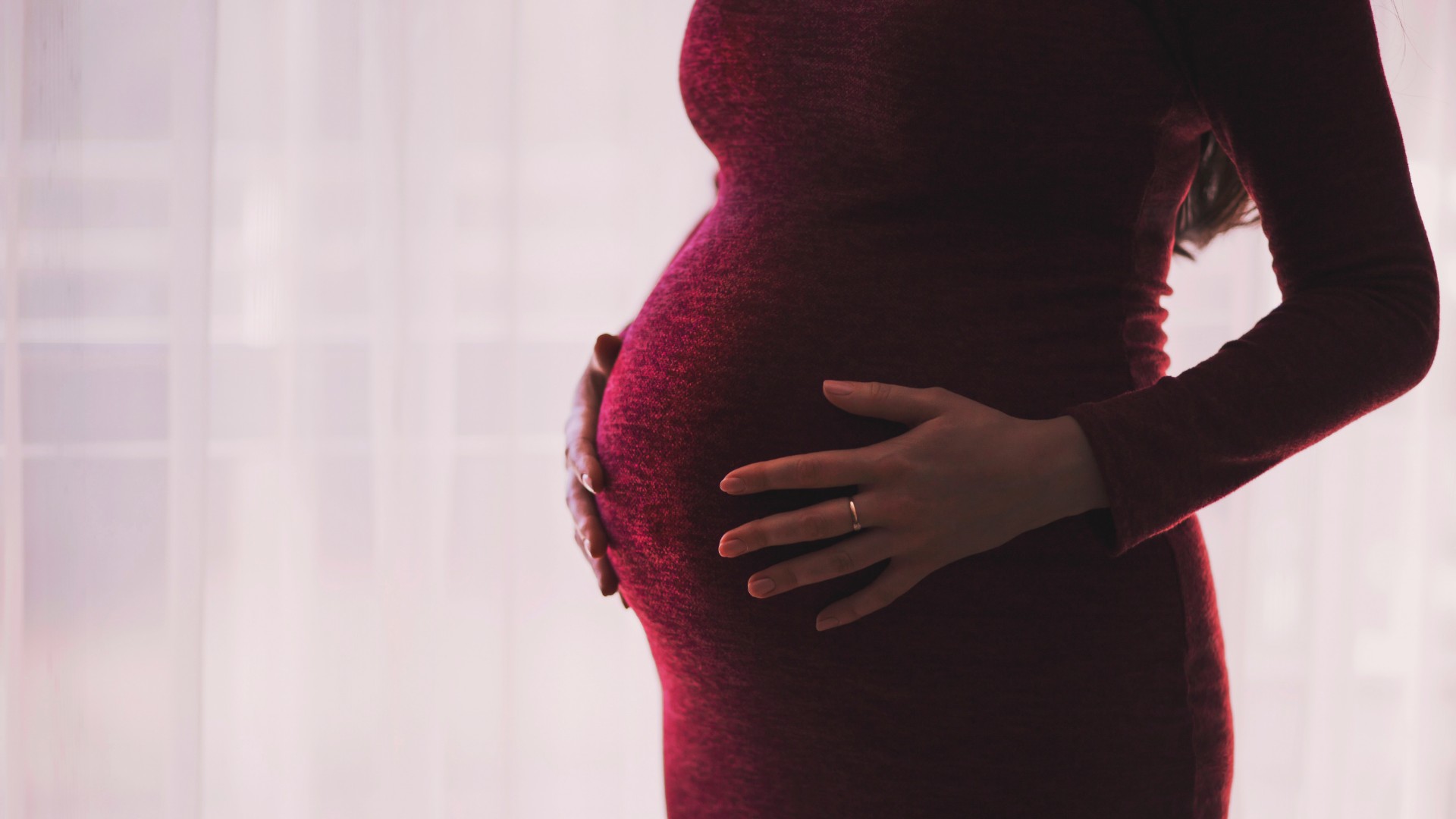 The slogan made a compelling point: “No part of a man’s body is regulated by politicians. Equality cannot exist until the same is true of a woman’s body.” They’re right in a sense. The government doesn’t regulate a man’s body. It can’t force him to tattoo his back, ingest a certain food, or amputate his arm. Why should the government regulate a woman’s body, specifically her reproductive organs, and demand her to continue a pregnancy against her will?

Though this reasoning seems correct, there are three missteps in thinking that radically alter the conclusion.

1. The government shouldn’t regulate your body, but it should regulate what you do with your body.

I agree that politicians should stay out of the private affairs of law-abiding citizens. The government has no business forcing people to do—or not do—things to their body. What the government can do, though, is regulate what people do with their bodies. For example, we have laws against using your body to assault another person. The government, in this case, is regulating a part of your body—your fists. We also have laws preventing you from killing another innocent person, thereby regulating your body another way. In both of these examples, you’ll notice we find it reasonable for the government to regulate what you do with your body in a particular instance: whenever you use it to harm another person. That brings us to the next point.

2. What is done during an abortion is not done to the woman’s body, but to another person’s body.

The unborn is not part of the mother’s body, like her appendix, tonsils, or uterus. Those parts belong to the woman. When they’re surgically removed (denoted by the addition of the suffix “-ectomy”), we recognize that part of a woman’s body has been removed. An appendectomy removes the woman’s appendix, a tonsillectomy removes a woman’s tonsils, and a hysterectomy removes her uterus. But if the unborn is just part of the mother’s body, then what part of the woman is missing after an abortion? We know a mother has not lost any body part after such a procedure. That’s because the unborn is not part of her body, but it’s her child’s body. An abortion doesn’t merely affect her body, but another body that has been growing inside her own.

That the unborn is a unique individual human being is also proven by the science of embryology. From the moment of conception, the unborn’s DNA is different from the mother, a detail that forensic scientists use to distinguish between different people. The unborn also has its own fingerprints, heart, and brain. The unborn can also be conceived outside of the mother’s body—in a laboratory dish—and placed inside her uterus days later. That’s proof it’s not her body, but another body being implanted in her womb.

This fact makes the first point even more relevant. If it’s reasonable for the government to regulate what you do with your body when you harm another person, then abortion can also be regulated (or prevented). That’s because the unborn is another body and abortion clearly harms that body.

3. The demand for equality should not grant a woman the right to an abortion, but restrict her ability to get an abortion.

Currently, the law does not prohibit abortion. What the pro-life community demands is consistency. Men can’t kill a toddler on a playground. Women can’t either. Laws regulate what men and women can and can’t do to toddlers. That’s consistent. But although a man can’t kill a woman’s unborn child, a woman can kill the very same child if she desires. That’s not consistent. We’re not asking the government to regulate what a woman can do to her own body, but to regulate what she can do with her body, especially when it involves killing an innocent human being. That’s genuine equality for men, women, and unborn children.