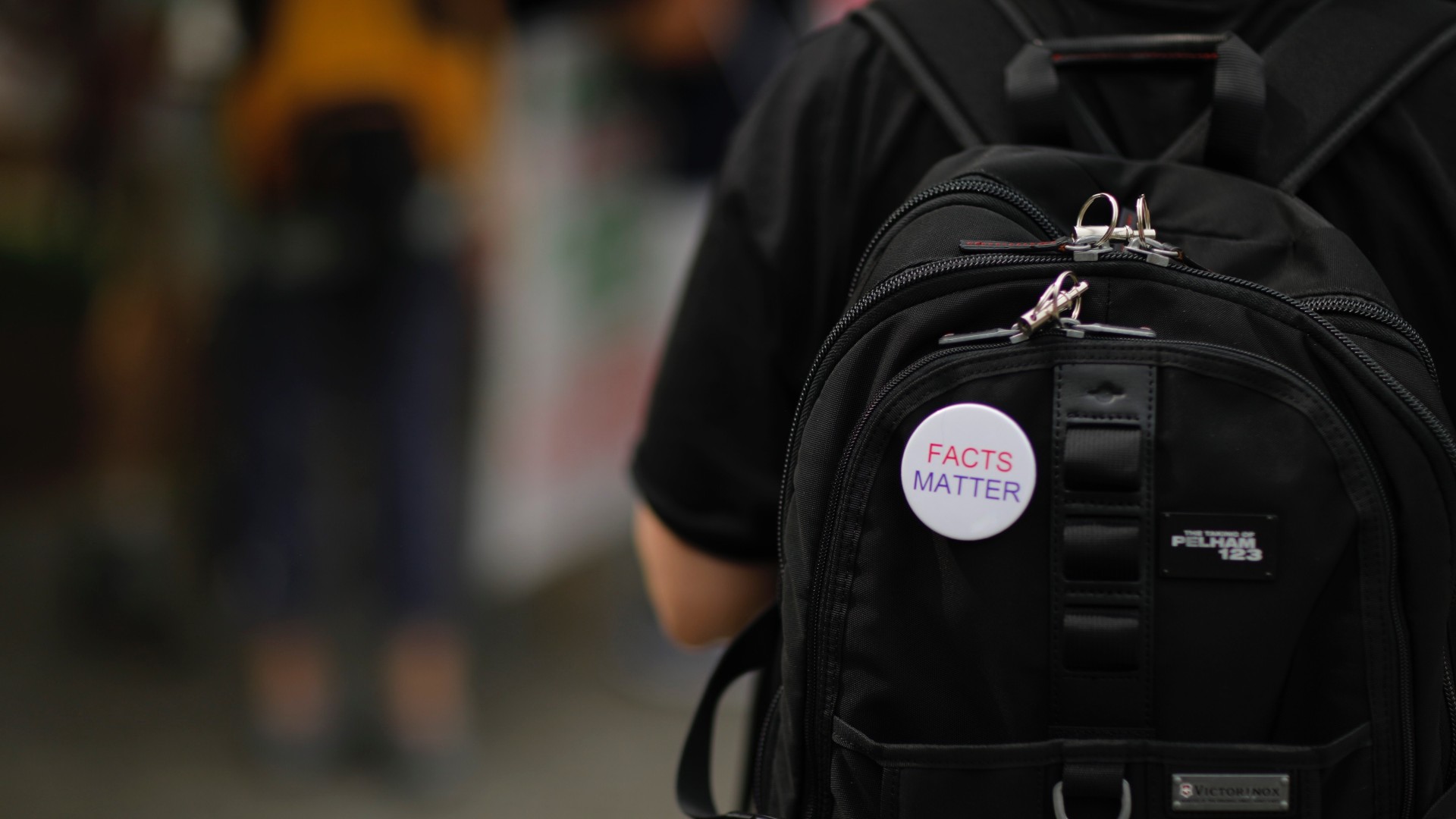 Some people argue that since Allah is simply the Arabic word for God, Muslims worship the same God as Christians. But “God” is not God’s name. In the Bible God’s personal name is “Yahweh,” whereas the Islamic Qur’an gives God’s name as “Allah.” The generic word “God” is more like the title of a position than the name of an individual. The position is a what, but the one filling the position is a who. Think of it this way: In a political campaign, each candidate (the who) vies for a single office (the what). Though multiple people compete for the same general position, only one person can fill the role.

Christians and Muslims seek to honor God while believing that different persons occupy that office. They believe in the same what—a deity who created the universe, administrates history, and judges human actions and motivations—but they believe differently in who fills that role. For example, Christians worship Jesus as divine Savior of the world because the Bible teaches that He is God’s Son become man. The disciples worshiped Him after He walked on water and calmed the storm (Mt 14:33), and they worshiped Him after His resurrection (Mt 28:9,17). Even angels were commanded to worship Jesus (Heb 1:6).

Muslims, on the other hand, regard Jesus as a mere man who happened to be a beloved prophet. They believe equating Jesus with God commits Islam’s most serious crime, the sin of shirk - worshiping someone other than Allah. What Christians regard as the greatest good (worshiping Jesus), Muslims consider the unpardonable sin. If Christians by definition worship Jesus as God, while Muslims condemn to Hell any who worship Him (Surah 5:72-73), the two groups cannot worship the same deity. The Bible and the Qur’an offer conflicting descriptions of God. This shows the error of the claim that Christians and Muslims worship the same God.

Another important point must be addressed. Worshiping the right God is only part of the story; worshiping the right God the right way is the rest. Paul noted that though the Jews worshiped God with sincerity, they did not pursue Him “according to knowledge” of Christ (Rm 10:1-4). Jesus told the Samaritan woman, “True worshipers will worship the Father in Spirit and in truth” (Jn 4:23). His mention of “true worshipers” presupposes there are false worshipers, even among those who acknowledge the God revealed in the Old Testament. James notes that even demons believe in the true God, but it does them little good (Jms 2:19).

The important thing is not that we worship God our way, but that we worship God His way, believing of Him the things He says of Himself. Since the first century, God’s way has only been through Jesus. This is what Jesus and His disciples taught. Access to God comes only through His appointed Messiah, Jesus, the Son of God. This truth is incompatible with any form of Islam.

Do Muslims and Christians Worship the Same God?

What’s the Price of Accepting the Idea We Worship the Same God as Muslims?