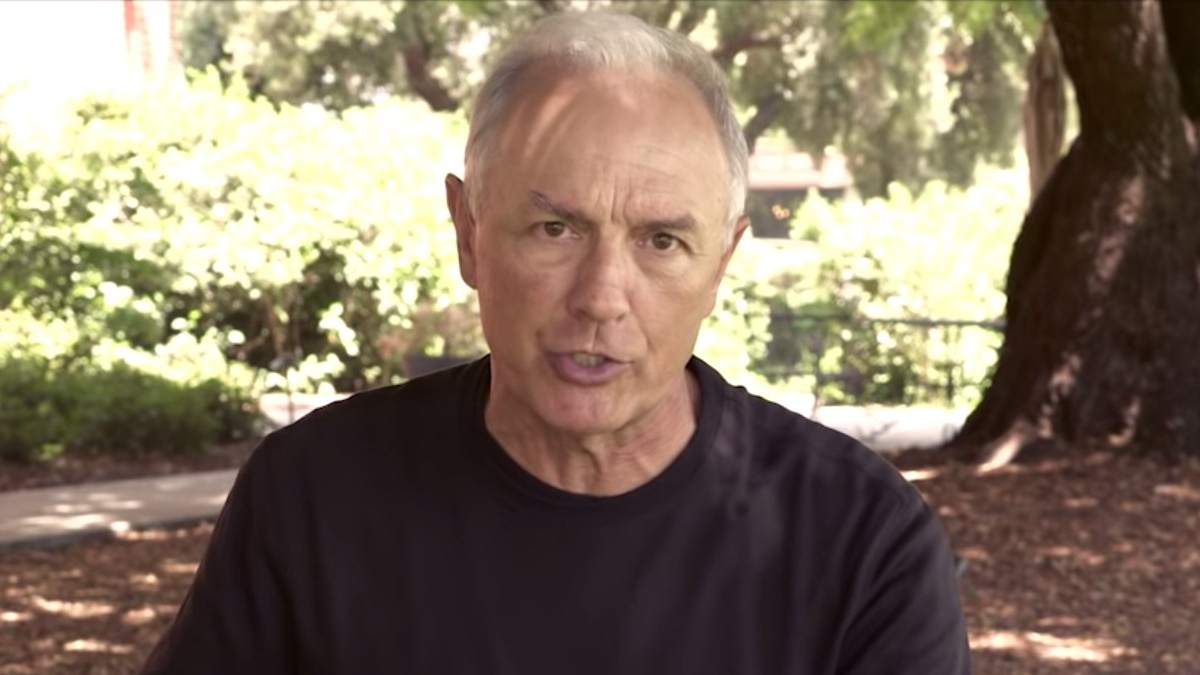 Did the Punishment of Ananias and Sapphira Fit the Crime?

Greg explains why the deaths of Ananias and Sapphira were just.

I know it seems kind of extreme for God to kill Ananias and Sapphira just for lying, until you realize what the nature of the crime really was.

Early on in the book of Acts you have an odd situation in two different respects. One, Christians are selling lots of property that they own to be able to share the proceeds with each other so that nobody is in want. I mean, that’s unusual, but it’s great. It’s a great act of unity and love that they show. But you have another odd circumstance there in which one couple, Ananias and Sapphira, sold their property, got the money, and kept some money for themselves, and gave the rest to the church.

Now, they got in trouble for this. In fact, God whacked ’em. They both got killed. The Holy Spirit knocked ’em right out. Why did God do that? As the text says, Peter himself says, look it, once you sold it, you could have kept the money. The problem was that they were operating on a certain kind of pretense. They were lying to make themselves look good before the rest of the church, okay.

Two things to keep in mind here. This is very early on in the life of the church, all right? And so the foundation is being laid for how the church is going to interact in the face of persecution that’s coming, and what kind of foundation that community is laying. And so when you have, right at the outset, a couple that is lying in this fashion, this is not good, okay? A little leaven leavens the whole lump. Okay, one problem.

But there’s another problem, and Peter identifies it. He says, “You were not just lying to men, you were lying to God.” All right? You lie to men, that’s bad. You lie to God, you don’t want to mess with that. And so God lowers the boom on them with this punishment that was appropriate because of what was at stake—the life of the early church, the foundation of the early church, and also the nature of the crime, which was lying not to man, but to God.