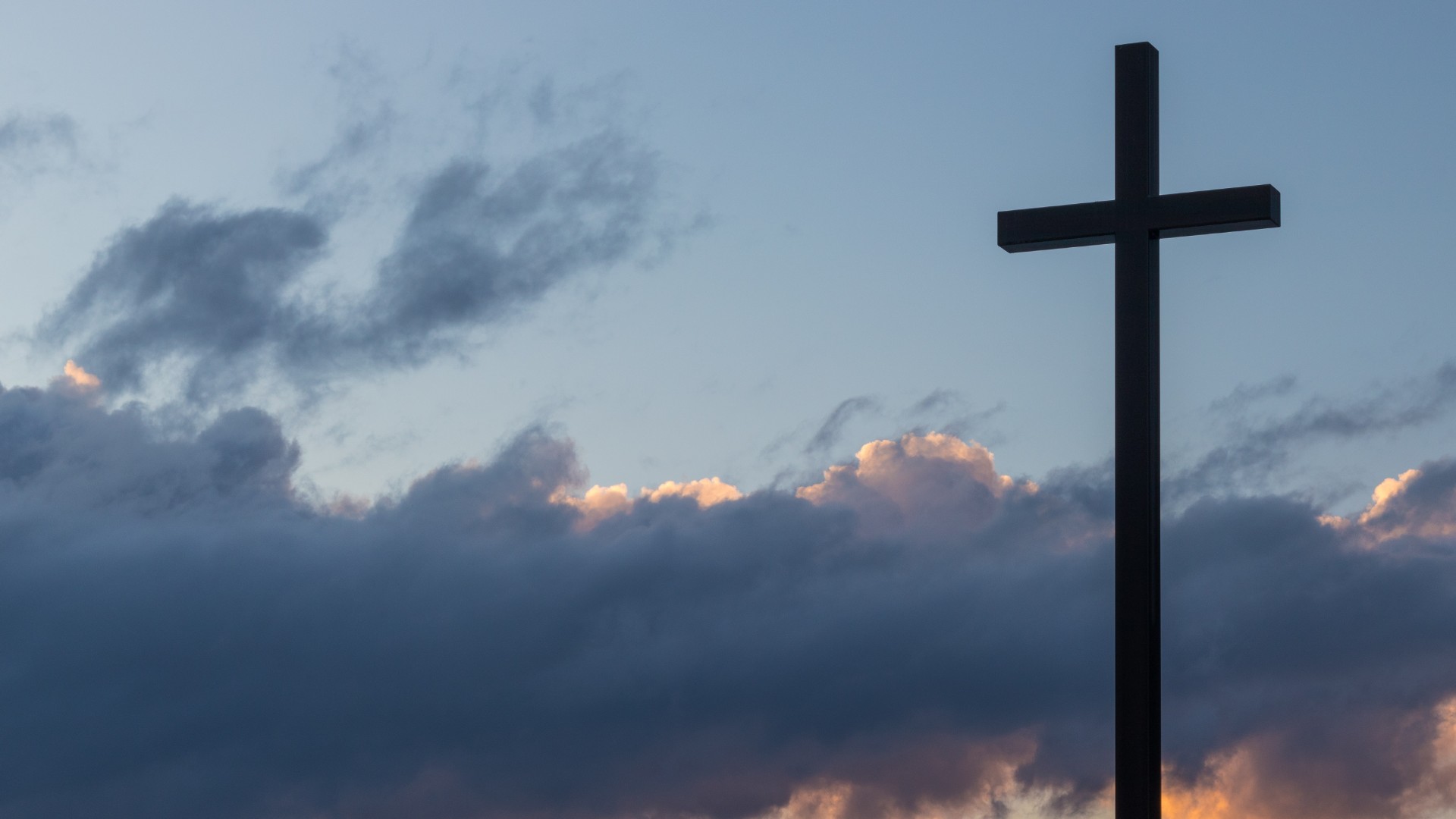 This view was also propagated to millions of people in the bestselling book The Da Vinci Code: “Jesus’ establishment as ’the Son of God’ was officially proposed and voted on by the Council of Nicaea...By officially endorsing Jesus as the Son of God, Constantine turned Jesus into a deity who existed beyond the scope of the human world, an entity whose power was unchallengeable.”2 Given the enormous popularity of The Da Vinci Code, this belief has become fully ingrained into the consciousness of the rank-and-file.

Constantine did call the Council of Nicea, and one of the issues involved Jesus’ divinity. But this was not a council that met to decide whether or not Jesus was divine...Quite the contrary: everyone at the Council - in fact, just about every Christian everywhere - already agreed that Jesus was divine, the Son of God. The question being debated was how to understand Jesus’ divinity in light of the circumstance that he was also human. Moreover, how could both Jesus and God be God if there is only one God? Those were the issues that were addressed at Nicea, not whether or not Jesus was divine. And there certainly was no vote to determine Jesus’ divinity: this was already a matter of common knowledge among Christians, and had been from the early years of the religion. [Emphasis added.]3