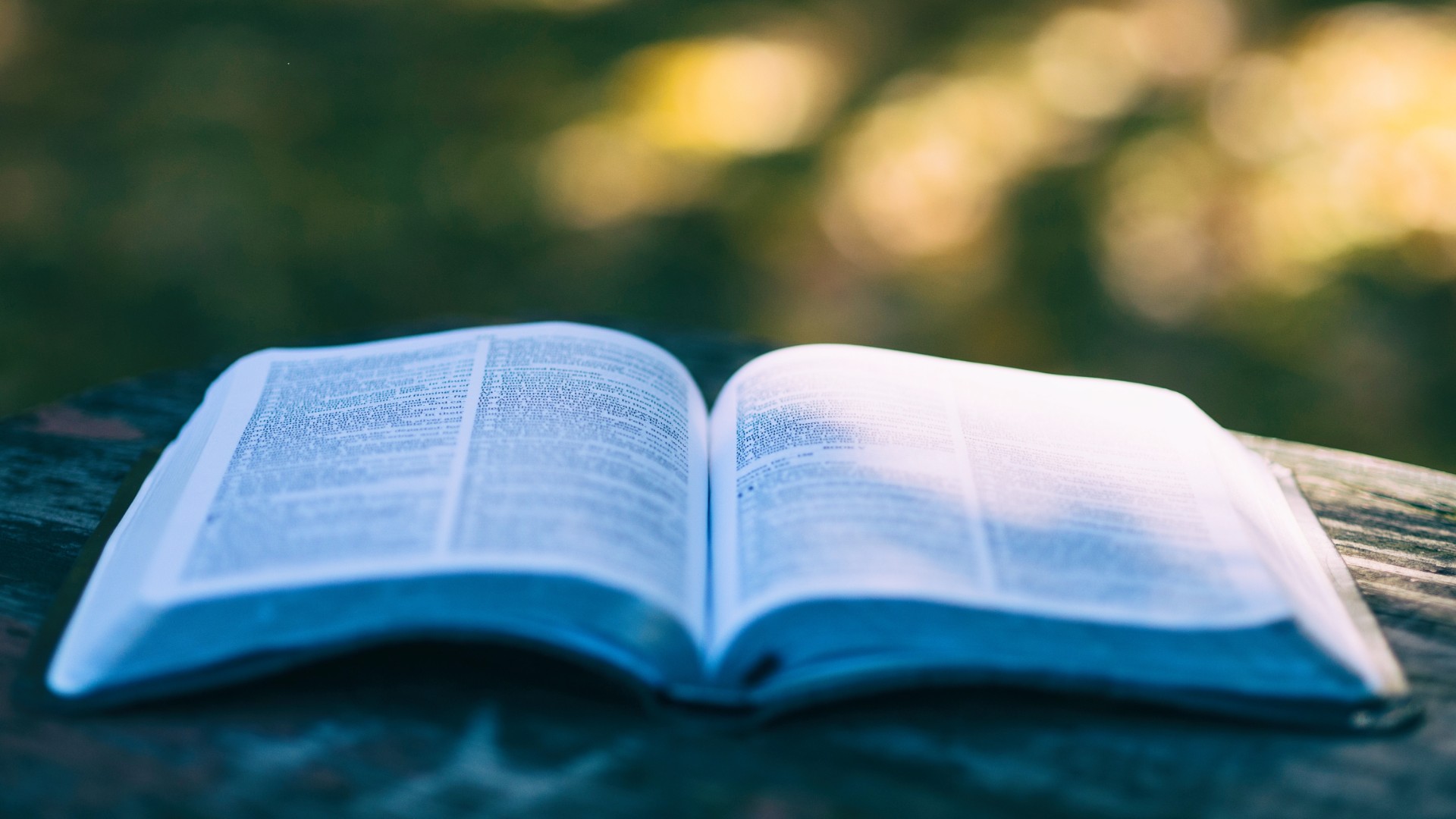 Moreover, in 1921, The Watch Tower published a book by Joseph Rutherford—the second president of The Watch Tower—titled The Harp of God. Repeatedly, Rutherford affirms that Jesus died on a cross. For example, he writes, “The ransom price was provided at the cross. The cross of Christ is the great pivotal truth of the divine arrangement, from which radiates the hopes of men” (141, emphasis added).

It is imperative that you point this out to your Jehovah’s Witness friends. This is not meant to humiliate them. Many have no idea how The Watchtower has changed this doctrine—and others—over time.

Here’s the crucial question you need to ask: If The Watchtower is a true prophet of God—who speaks for Jehovah—how could they get this wrong?

Second, the Greek word stauros—translated “torture stake” by the 2013 edition of the New World Translation—is used to refer to a number of wooden structures used for execution. These structures include a variety of shapes, like a cross, x-shape, plus-shape, and a simple pole. Therefore, the word itself isn’t enough to tell us if it was a cross or something else. We need the context for that. So, we need to look for clues in the text to help decide if it was a cross or a stake.

Truly, truly, I say to you, when you were young, you used to dress yourself and walk wherever you wanted, but when you are old, you will stretch out your hands, and another will dress you and carry you where you do not want to go.“ (This he said to show by what kind of death he was to glorify God.) And after saying this he said to him, “Follow me.” (John 21:18–19)