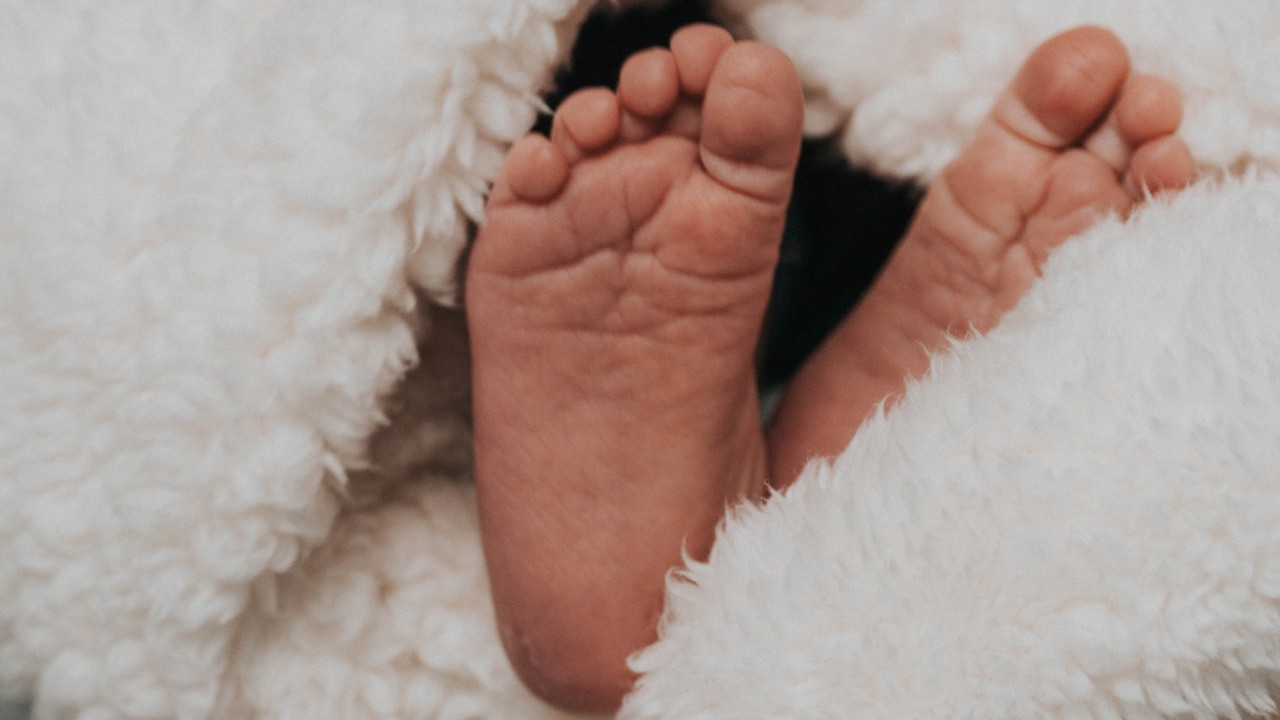 “Since you believe the fertilized egg is fully human, should women who are raped and subsequently abort face the death penalty in those states that have it?”

I don’t have an opinion on the degree of punishment, because that’s a separate legislative issue I’m not qualified to answer. When in a fit of rage one man fires a gun and kills another, it’s a homicide and it’s criminal. Which punishment is appropriate under the circumstances is a much more complicated matter. This is why the law treats homicide by degrees (first degree, second degree, etc.).

My view is that the law should be consistent across the board. Consistency requires that if abortion actually kills an innocent human being, it should be treated as a homicide. In fact, fetal death is already listed under the homicide statutes in 28 states. Even California lists fetal death as homicide and provides appropriate penalties for it, excepting, of course, when the death is at the hands of a doctor with the mother’s consent (abortion). Other states treat drug use by pregnant women as actionable child endangerment. Abortion is the odd exception.

Very few actual homicides rise to the level of capital crimes. It should be up to lawmakers to decide the appropriate punishment in the case of abortion. I’m not skilled in those legal particulars.

I do have adequate skill, though, to know when an innocent human being is killed without justification, and that’s what this debate is all about. It is not about the admittedly more complicated matter of how to prosecute such cases. The questions are separate and you must answer the first before you can begin to address the second. As such, your challenge is unrelated to the real issue: Does abortion kill an innocent human being?

I’m not surprised you raised the question, though, because it is a standard way to try to make the pro-life view look extreme while sidestepping the real issue. My view that abortion is homicide is not extreme, but consistent with the way the law routinely reads regarding fetal deaths by other means.