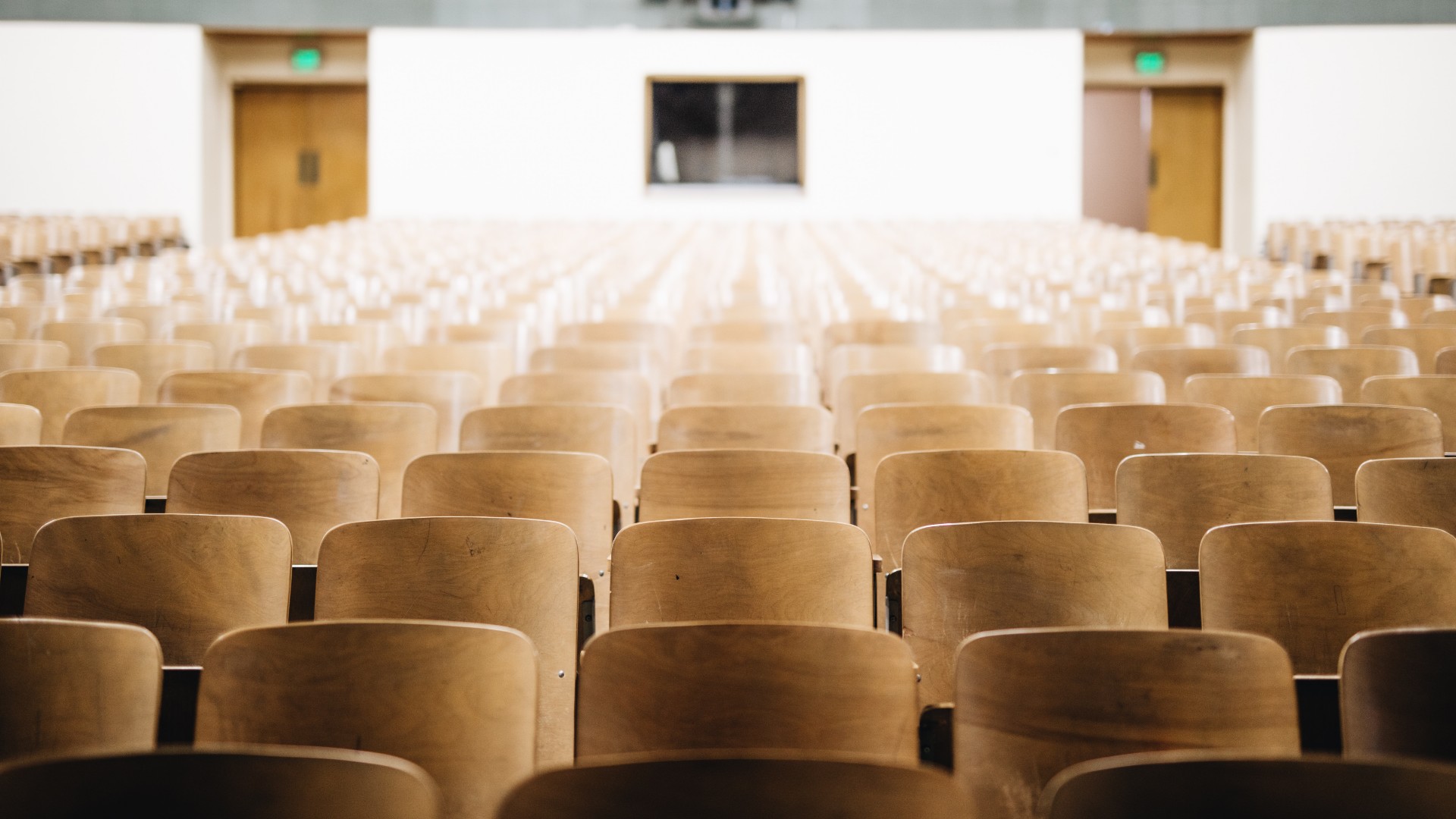 Two movies capture the distinction between the modern and postmodern mind. The first, “Moonstruck,” is a romantic comedy with a sub-plot about a middle-aged wife named Rose whose husband is having an affair. One evening Rose meets a professor who provides the kind of warm interaction she hasn’t known for years. He invites her to his place. She declines and he asks why. “Because I know who I am,” she answers. Rose resists temptation because an act of unfaithfulness would violate her character. Her life has meaning. Her moral confidence and strong sense of self allow her to choose virtue in spite of loneliness. This is a profound freedom.

The tactical element is critical to the effectiveness of this approach. Two different tactics have been effective even with post-moderns because of a couple of simple truths. First, fairness, gentleness, and respect are always in style, and they add persuasiveness to speech regardless of the message. Second, if Christianity is true, then every person who denies it must live in a contradiction. On one side is the pull of their postmodern convictions; on the other, the tenacious pull of reality.

Dr. Meyer’s claim was much the same. First, he claimed that knowledge was a certain way. Second, he claimed he knew it to be so. All the while he argued all such claims are false. In my final remarks, I encouraged the audience to cast their votes for Dr. Meyer, then reminded them what such a vote would mean, that my opponent convinced them his view was true and mine was false. A vote for Marv, then, would be a vote for the resolve: Objective truth can be known. Professor Meyer got one vote. My success was not due to cleverness on my part, but to the fact that even post-moderns must live in God’s world. The suicide tactic was effective.