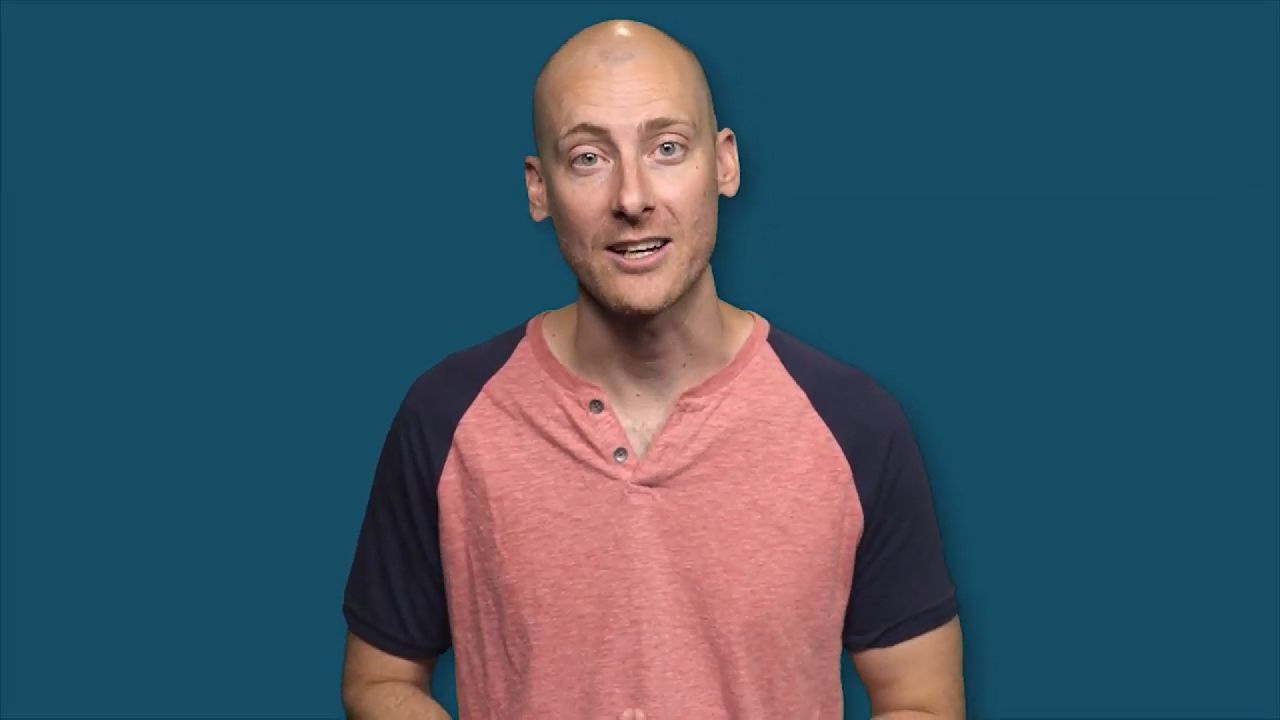 Christians Are Commanded to Be Apologists

In the second part of the “Why Apologetics?” series, Tim shows us where the Bible says Christians are commanded to be apologists.

Why apologetics? Well, the Bible commands it. Apologetics is not optional. Every follower of Christ is instructed—commanded—to be an apologist. You might be thinking, well, where does it say that? Well, I’m glad you asked. Let me give you a few verses to back this up.

Probably the most often cited passage comes from the Apostle Peter. He writes, “In your hearts honor Christ the Lord as holy, always being prepared to make a defense to anyone who asks you for a reason for the hope that is in you; yet do it with gentleness and respect.” That’s 1 Peter 3:15. The Greek word translated “defense” there is apologia. It’s used eight times in the New Testament and literally means a formal defense or reasoned argument for one’s position.

My favorite passage on this subject comes from Paul. He says, “For the weapons of our warfare are not of the flesh but have divine power to destroy strongholds. We destroy arguments and every lofty opinion raised against the knowledge of God, and take every thought captive to obey Christ.”

Did you know that there are arguments and lofty opinions that are raised up against the knowledge of God, and your job is to destroy them—the arguments and opinions, not the people? Paul also tells the Church of Philippi that they “are all partakers with [him] of grace, both in [his] imprisonment and in the defense and confirmation of the gospel” (Philippians 1:7). Similarly, Jude—he says that it was necessary for him “to write appealing to [them to] contend for the faith that was once for all delivered to the saints.”

So, as we’ve seen, God commands apologetics. Therefore, those who refuse to make a defense, or answer each person, or contend for the faith are disobeying God’s command, and that alone, for the Christian, should be reason enough.

So, why apologetics? Quite simply, the Bible commands it.