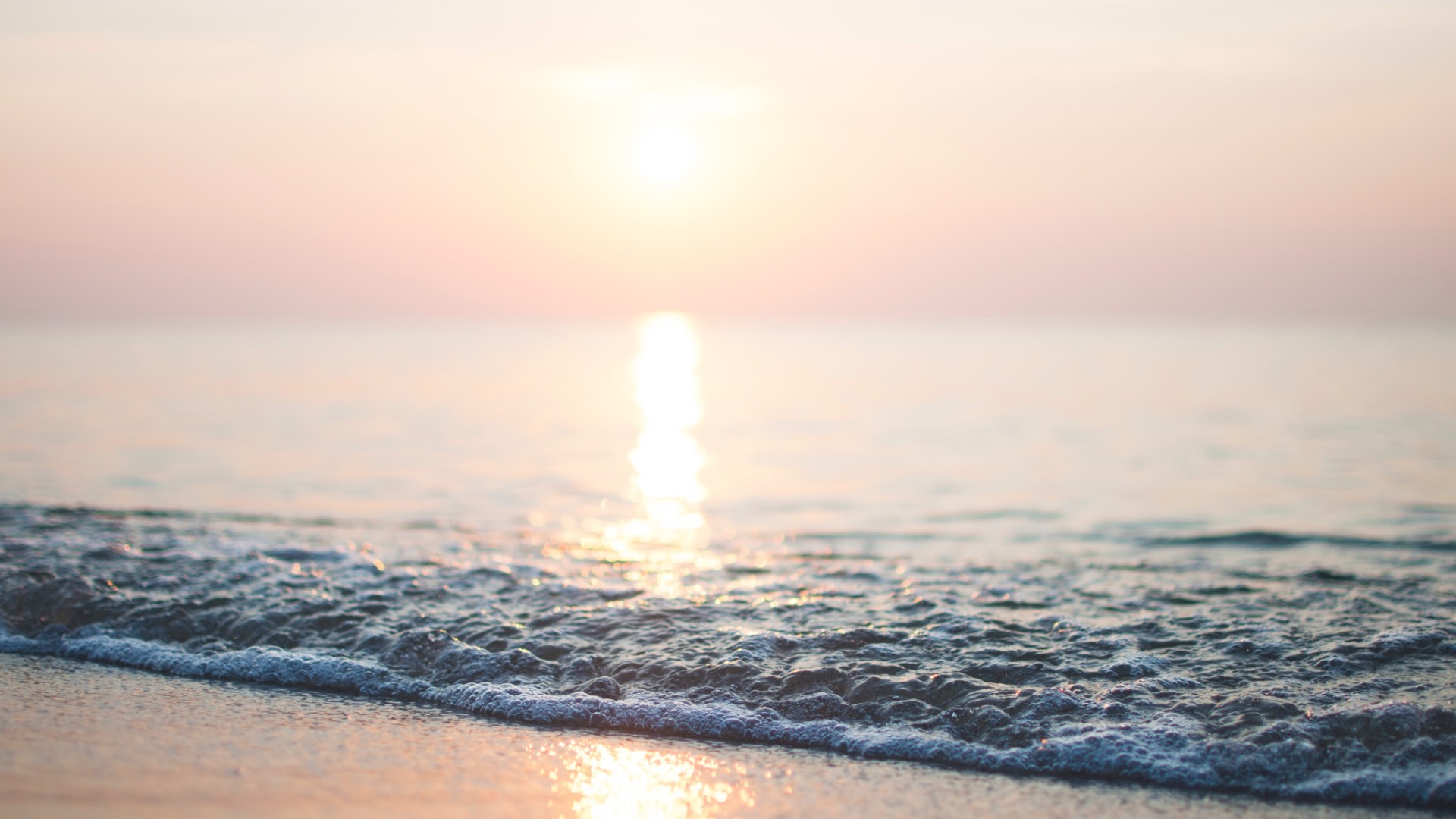 When a Christian runs into difficult intellectual arguments against Christianity, there are two paths that can be taken. First, one can take refuge in the dominant view of our culture that religious values and spiritual questions are “above the line” of rationality (as Francis Schaeffer put it)—beyond the reach of intellectual investigation, attacks, or proofs. Spiritual “truths” are not in the same category as material truths, this view says, so challenges are irrelevant and no work need be done to resolve them.

On the second path, one sees all of true reality as a single whole—spiritual and material—existing as it is, never as its opposite, and capable of being known (never exhaustively, yet truly) through observations, rational thought, and revelation. And since reality is a single material-spiritual whole, this means there is only one truth about what exists, whether material or spiritual—a truth outside of us that we need to seek out and discover. The Christian who believes this about reality and cares about truth (i.e., what actually exists) must face the difficult questions and work to find answers, for he’s not willing to place his trust in something that is not there, and he thinks it’s worth truly knowing what is there.

Can a Christian persevere through mockery, persecution, or a time of dry emotions and few experiences without the confidence that he is held up by a solid, true reality? Can he act consistently and deeply on a faith he doesn’t believe represents what actually exists? I don’t see how the “it’s-‘true’-if-you-believe-it” path can sustain the confidence needed for sincere, enduring love, service, and sacrifice. On the other hand, I think the “one-reality” path leads to a spiritually deep, authentic, persevering church.

For this very reason, Schaeffer encourages believers to grasp the reality of Christianity in his book He is There and He is Not Silent: