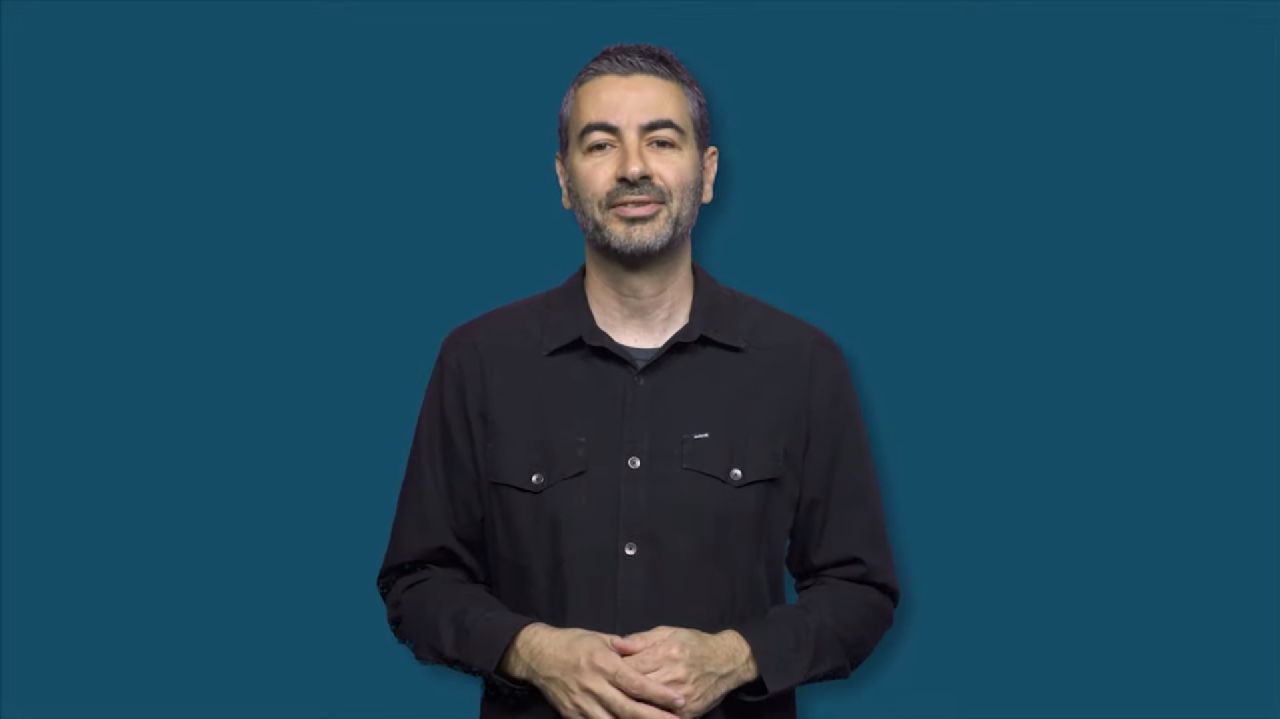 ‘3They keep making me angry by sneering at me, while offering sacrifices to idols in gardens and burning incense to them on bricks. 4They spend their nights hiding in burial caves; they eat the meat of pigs, cooked in sauces made of stuff unfit to eat. 5And then they say to others, ‘Don’t come near us! We’re dedicated to God.’ Such people are like smoke, irritating my nose all day.’ (CEV Bible, Isaiah 65:3-5)

Here we see that the pork eaters are so detested by GOD Almighty that He likened them to smoke irritating His Nose all day. This is a very powerful statement regarding eating pork and how detestable it is to GOD Almighty in the Bible.…