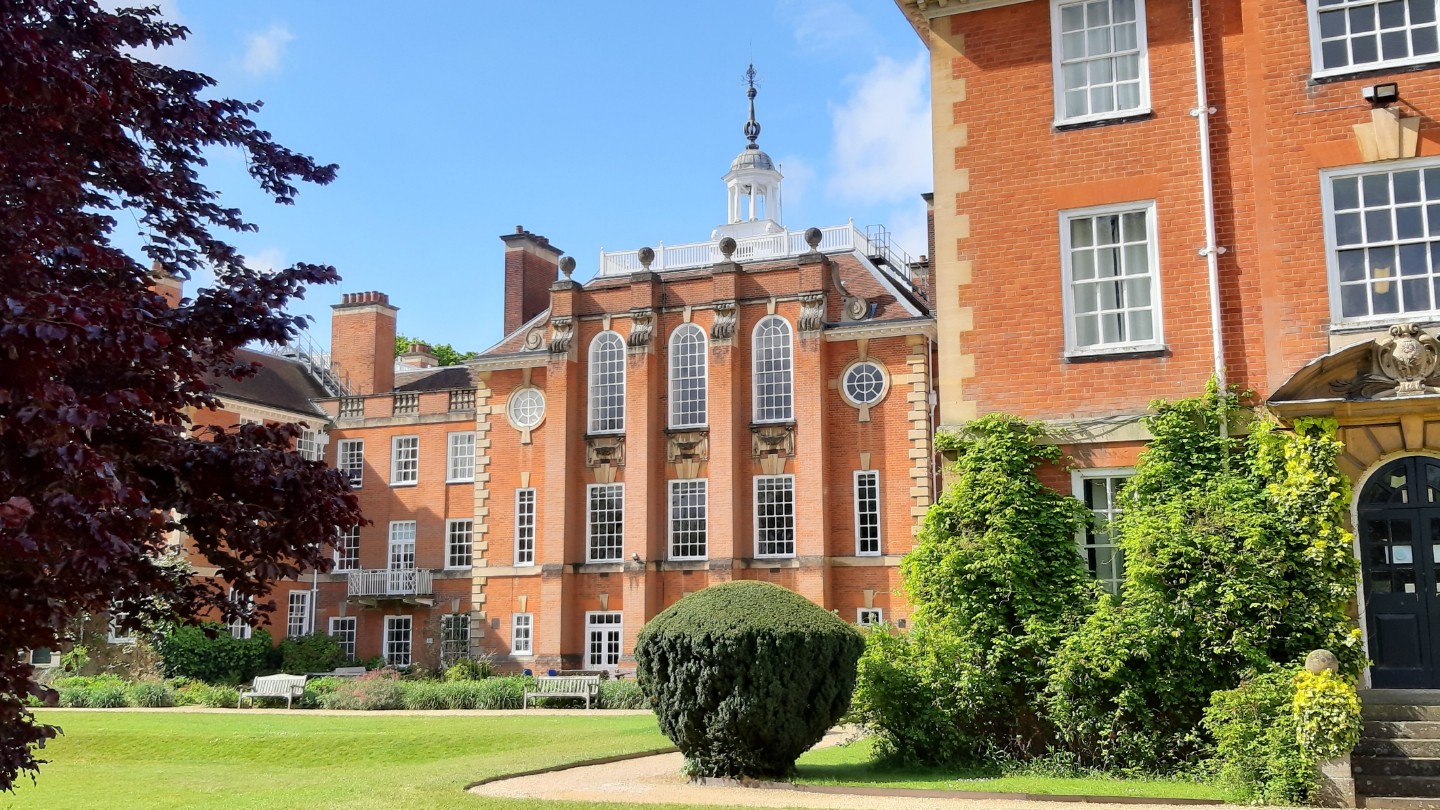 InterVarsity Christian Fellowship’s requirement that leaders in their campus clubs be Christian has been declared unacceptable discrimination by the Cal State University system. The clubs were told they must cease enforcing their requirement that leaders hold Christian beliefs. InterVarsity declined, and after a one-year exemption period, the 23 university campuses in the Cal State system “derecognized” InterVarsity. This means the clubs no longer have free access to campus meeting rooms, nor can they receive student activity money, participate in student fairs, or use the university name in the name of their clubs.

It’s utter hogwash. And because it’s such utter hogwash, it’s hard to believe that anyone actually believes the argument being made here. A club formed around a particular identity can’t limit its officers to people who affirm and promote that identity? What nonsense is this? Is it possible that someone could actually think this is reasonable?

Whether anyone truly thinks it’s reasonable or not, this strategy has already been used to derecognize Christian campus groups in other parts of the country. In one recent example, a woman working for InterVarsity who considered herself to be “an acceptable kind of evangelical,” was surprised to find that she was “The Wrong Kind of Christian” for Vanderbilt, as she explained in Christianity Today:

Like most campus groups, InterVarsity welcomes anyone as a member. But it asks key student leaders—the executive council and small group leaders—to affirm its doctrinal statement, which outlines broad Christian orthodoxy and does not mention sexual conduct specifically. But the university saw belief statements themselves as suspect. Any belief—particularly those about the authority of Scripture or the church—could potentially constrain sexual activity or identity. So what began as a concern about sexuality and pluralism quickly became a conversation about whether robustly religious communities would be allowed on campus.

In effect, the new policy privileged certain belief groups and forbade all others. Religious organizations were welcome as long as they were malleable: as long as their leaders didn’t need to profess anything in particular; as long as they could be governed by sheer democracy and adjust to popular mores or trends; as long as they didn’t prioritize theological stability. Creedal statements were allowed, but as an accessory, a historic document, or a suggested guideline. They could not have binding authority to shape or govern the teaching and practices of a campus religious community...

The line between good and evil was drawn by two issues: creedal belief and sexual expression. If religious groups required set truths or limited sexual autonomy, they were bad—not just wrong but evil, narrow-minded, and too dangerous to be tolerated on campus.

It didn’t matter to them if we were politically or racially diverse, if we cared about the environment or built Habitat homes. It didn’t matter if our students were top in their fields and some of the kindest, most thoughtful, most compassionate leaders on campus. There was a line in the sand, and we fell on the wrong side of it.

I suppose it’s possible that this ridiculous situation is merely the result of a bureaucratic inability to make a distinction between legitimate and illegitimate discrimination rather than a targeted strategy to remove religious groups from campuses. But if that were the case, wouldn’t they also “derecognize” every fraternity and sorority on campus? After all, those clubs discriminate on the basis of gender, something clearly frowned upon in the university, so if no distinction can be made between legitimate and illegitimate discrimination, that should be it for the Greek system. But surprise, surprise, fraternities and sororities are exempted from this new non-discrimination policy, making this situation look less like a poorly reasoned principled decision and more like an excuse to excise “the wrong kind” of religious groups.

So far, this has been happening to campuses here and there, but now we’re talking about half a million students and faculty who will be affected by the Cal State system’s decision. I went to a Cal State, and InterVarsity played a part in my becoming serious about being a Christian, so this hits close to home. And as an apologist, I can’t help but think of Ratio Christi and pray that their work can continue.

Owen Strachan called this “a massive blow to the cause of religious liberty on the college campus.” But he also urges local churches to step up their ministry to students, and if that’s what comes out of this—if more college students become involved in local churches—that will be a good thing.

Ultimately, as angering as this is (I’m as insulted by the irrationality of it as I am by the discrimination), whatever comes out of this will be for our good—however difficult that good turns out to be, and I can’t help but feel a twinge of excitement wondering what new forms of ministry might be created to bring the gospel to universities and serve the students.