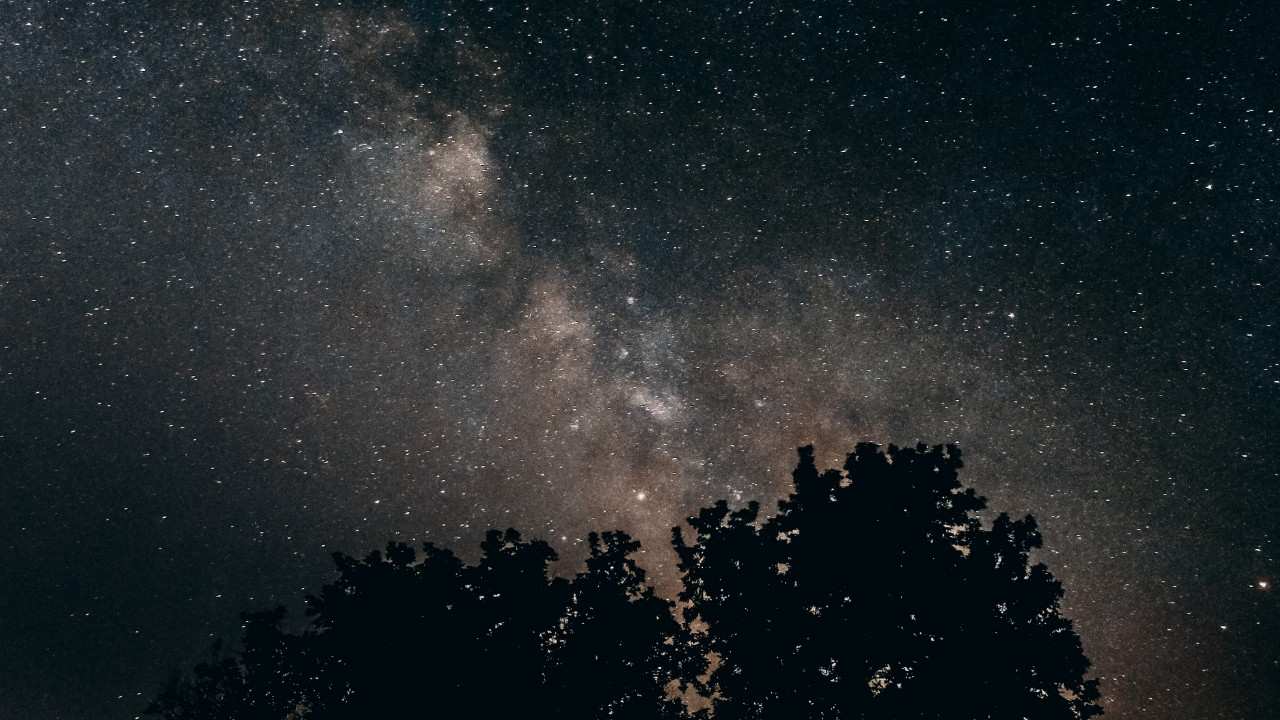 Recently, I heard yet again that “saying ’God did it’ short-circuits thinking and curiosity.”

It doesn’t make sense to make that blanket statement. What if God did do it? Do true answers short-circuit thinking? Is the goal of thinking to find true answers or just to keep considering the question forever?

What a person who says such a statement really means is, false answers short-circuit thinking. He’s assuming God did not do it; therefore, he concludes that positing He did do it prevents us from finding the true answer. But of course, by assuming a naturalistic answer is the real answer (and that any explanation that involves God is illegitimate), he’s assuming God didn’t do it before the evidence is even in - or worse, he’s assuming it against the evidence.

Here’s a scenario I’ve described in the past to illustrate this:

Imagine a geologist is in a jungle, collecting rock samples. He comes across a very strange rock with pictures carved into it. “By Jove!” he says. “I’ve discovered a new type of rock formation! Let’s get to work determining which natural process produced this.” His guide laughs and tells him that, clearly, some intelligent person purposely carved the pictures into the rock. The geologist scoffs at the suggestion, carefully explaining that if geologists answered difficult questions about appearances of design by simply saying “some guy did it” they would never discover the real truth...

Not only is this geologist extremely foolish and unscientific by allowing his philosophy to prevent him from following the physical evidence where it leads, but he will also waste the rest of his life fruitlessly trying to discover the natural, random process that created the “unusual rock formation.”

In the case of Intelligent Design, it’s not that we lack naturalistic explanations and therefore assume “God did it.” Rather, there is positive evidence that a rational agent is behind the intricate design of the universe. To reason from positive evidence to a conclusion isn’t to short-circuit thinking. It’s just good reasoning.