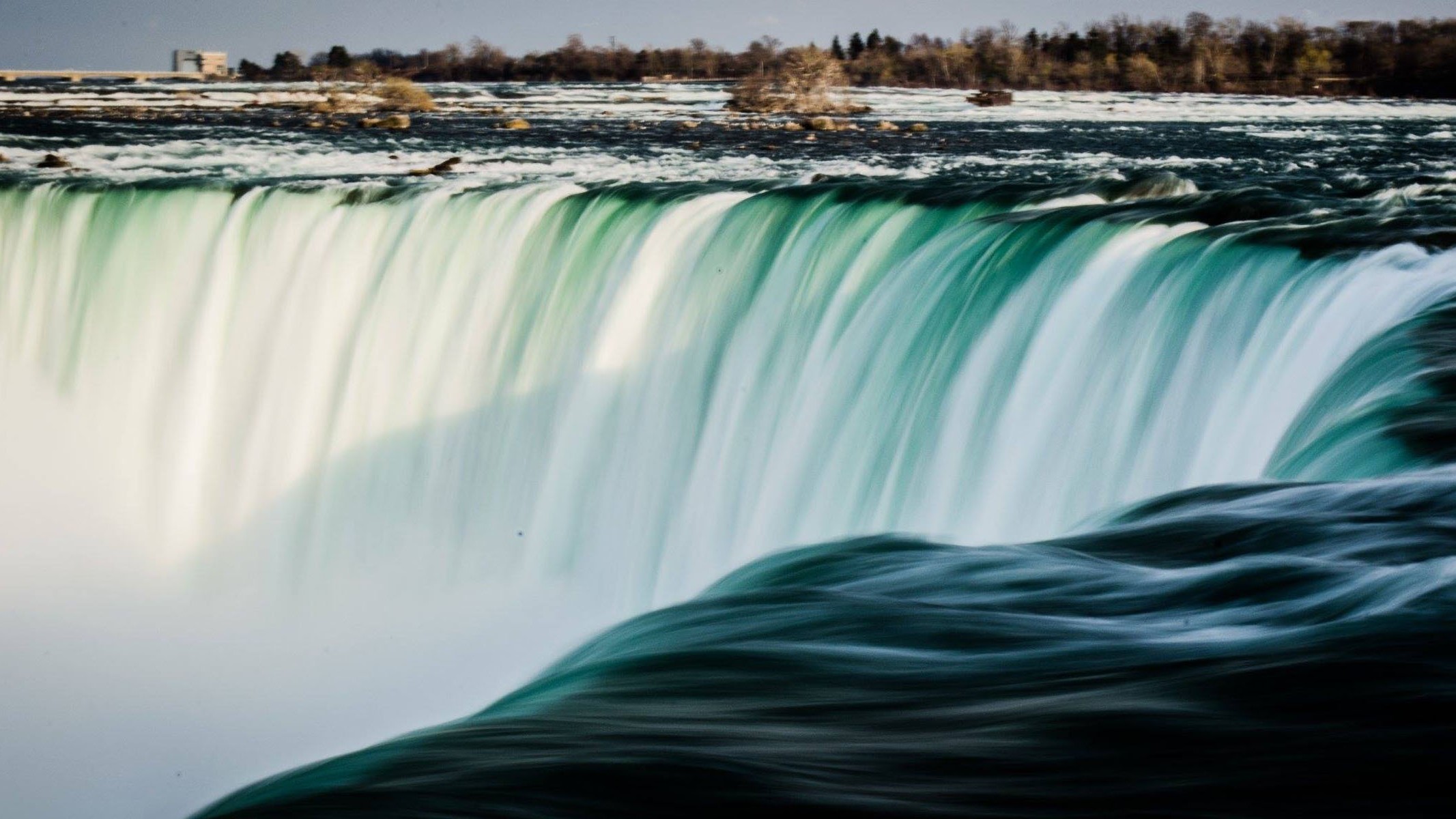 One of my favorite things to talk about is the evidence for intelligent design. In particular, I’m fascinated by the work of Stephen Meyer in Darwin’s Doubt and Signature in the Cell. When I speak about intelligent design to secular audiences, there is always some pushback. Probably the most common objection to my case is the claim there are examples of bad design. Critics of ID are quick to point to the specific features in the biosphere that they believe to be poorly designed. The human esophagus, junk DNA, the panda’s thumb, and the human eye are just a few of the many examples cited.

Although each example of bad design should be carefully considered, I think there are three broad reasons why this kind of argument is weak.

First, this is not a scientific objection; it is a theological objection. The challenge is a shot against the designer’s intelligence, not intelligent design proper. Critics of ID cite how if they were the designer, they would do things differently. For instance, they would engineer an eye without a blind spot. But just because they would design something differently doesn’t mean there was no design to begin with. Many of the criticism of design presume to know the intent of the designer. The designer is criticized on a failure to meet that intention.

We are told that critics of ID are the champions of science, yet they offer a non-scientific rebuttal to ID. If they want to persist with this theological challenge, then they shouldn’t be surprised to get a theological response. The orthodox Christian must take into account the effects of the fall. It is clear from Scripture that “the whole creation has been groaning together in the pains of childbirth until now” (Rom. 8:22). This isn’t the very good creation that God created in the beginning. The Christian, who holds to ID, isn’t surprised at spoiled design. But spoiled design is not no design. This leads nicely to the second point.

Second, bad design is still design. The 2001 Pontiac Aztec is arguably one of the worst cars ever invented. We can all name cars that are better designed. But does the 2001 Pontiac Aztec need to function as well as a 2016 Chevrolet Corvette for us to conclude that it’s designed? Obviously not! You do not need to have maximum optimality to exhibit design. Different designs have various levels of optimality. In a world of physical constraints, all design will entail trade-offs.

So the bad design argument turns out to be a bad argument. First, it doesn’t address intelligent design proper. Second, bad design is not the same thing as no design. And, third, many of the examples touted as bad design have turned out to be just the opposite when more information was discovered.