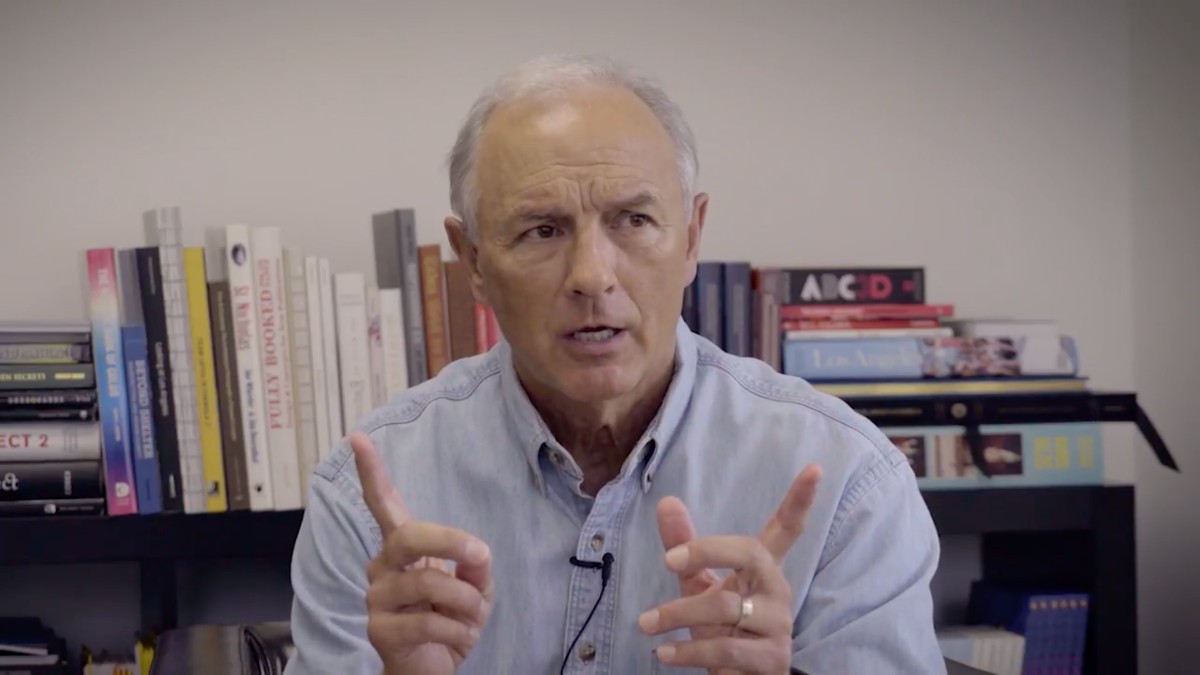 Are We Morally Free Creatures?

Greg defines freedom from a biblical worldview and highlights our level of freedom as fallen creatures.

You may be wondering since we are fallen from birth, morally fallen, do we really have moral freedom, if that’s the case? And this depends entirely on what you mean by moral freedom. And in a lot of these challenges, definitions are critical. Okay?

So, we do have freedom in that sense, although, it is not the case that in every circumstance we are able or going to, maybe that’s a better way of putting it, we are going to choose the good. And it’s not because of kind of native physical inability but it’s because our wills are tainted by the fall. We will not do good. We consistently choose the bad. So, we have here a doctrine of moral freedom that makes us responsible because we could have done otherwise, yet, at the same time we will not in many cases, which makes us responsible for our sins.

Now, there’s another sense of moral freedom that I think it’s important to keep in mind because when you think about the could had done otherwise moral requirement, it doesn’t seem like God satisfies that requirement because God is perfectly good, isn’t He? And He can’t sin. It is not in His nature to sin. He can do whatever He wants and everything He wants to do is good. Okay? So, God doesn’t satisfy that requirement, He does not have that kind of moral freedom. It seems to me He has a different kind of moral freedom. He has the freedom, that is the ability, to always do what’s right. The ability to always do what’s right, one might argue, is a superior kind of freedom. Okay? Because it is the freedom from sinning. That’s the kind of freedom that God seems to have. He can do good, He always does good, He can never sin, that’s a good thing.