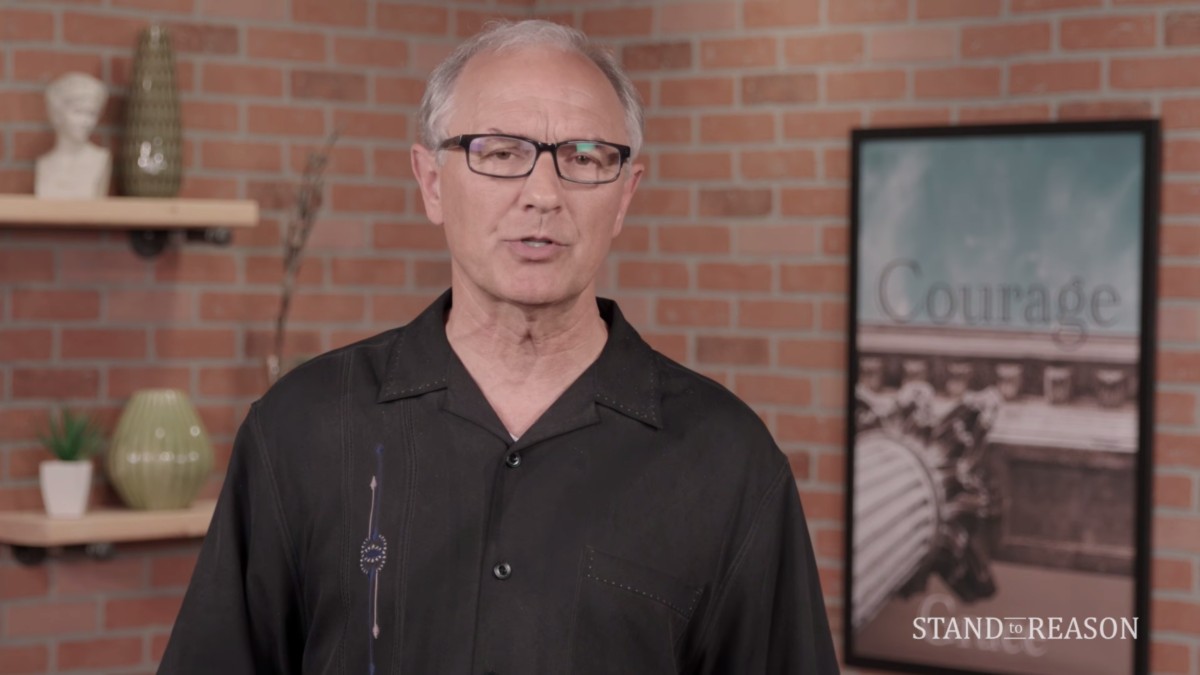 Now there are two large sections that most people know about that study this at all that are variants and that is the long ending to the Gospel of Mark and also the woman caught in adultery in the book of John, beginning of chapter 6, I think, and going into chapter 7. It actually occurs in different manuscripts in different gospels, and it doesn’t occur in the earliest ones, and so it’s pretty clear that this is an addition. And I’ve been asked, are there any other significant ones than those three I just mentioned—the long ending of Mark, the section of John, and the Johannine Comma in first John 5.

And it turns out that the vast, vast, vast majority of these are are not meaningful to regaining the original. They are not viable because in some cases there’s so few in a particular kind. And as to their theological significance, it’s inconsequential. The text that we know for sure contains all the solid theology that has anything to do with with basic Christianity. And so not only are there not any other big variations that matter than those three that I mentioned, I don’t even think those three that I mentioned—the woman caught in adultery, the Johannine Comma, and the long ending of Mark—they themselves are not theologically significant because anything significant in any of those passages in question is repeated clearly in passages that are not in question.