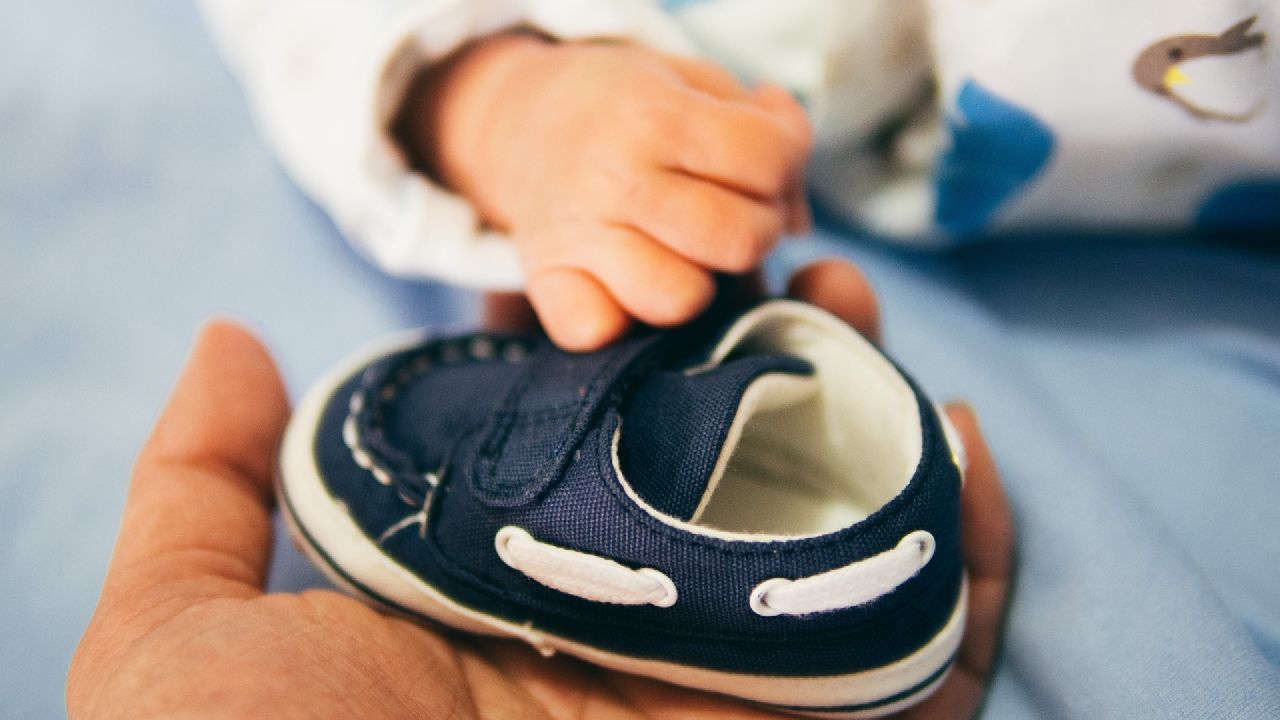 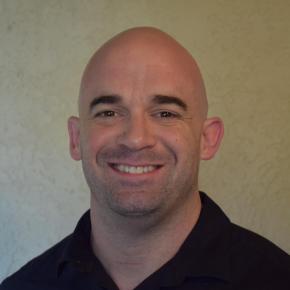 On December 6, 1865, the 13th amendment to the U.S. Constitution was ratified, and with it came the formal abolition of slavery in this country. It states, “Neither slavery nor involuntary servitude...shall exist within the United States, or any place subject to their jurisdiction.” This amendment was especially significant considering that just eight years prior, in 1857, the Supreme Court ruled in Dred Scott v. Sandford that blacks were property and non-persons.

Even earlier than this, on July 1, 1854, Abraham Lincoln wrote this small fragment that seems to address some of the popular arguments put forward by slavery-choice advocates of his day. Should whites have the right to enslave blacks based on color, intellect, or interest? Lincoln responds:

The importance of Lincoln’s logic should not be overlooked. Lincoln understood that if you attempt to establish human rights or personhood by appealing to a set of arbitrary, degreed properties such as color and intellect, properties which carry no moral weight or significance and which none of us share equally, then you end up undermining human rights for everyone.

But the reasoning of abortion-choice advocates today is just as flawed as that of the slavery-choice advocates then. If Lincoln were alive today and were to address the current abortion debate, he might say something like this:

You say A. is big and B. is small. It is size, then; the larger, having the right to kill the smaller? Take care. By this rule, you are to be victim to the first man you meet, with a larger body than your own.

You do not mean size exactly? You mean human persons are developmentally the superiors of the unborn, and, therefore have the right to kill them? Take care again. By this rule, you are to be victim to the first man you meet, with a development superior to your own.

Contrast this with the pro-life movement, which is inclusive and wide-open to all. Pro-life advocates argue that all human beings (including the unborn) are valuable human persons simply in light of being what they are: human beings who possess a common human nature. And no arbitrary, degreed property or characteristic, whether it be color, intellect, size, development, or dependency, should disqualify any human being from the right to life and liberty.