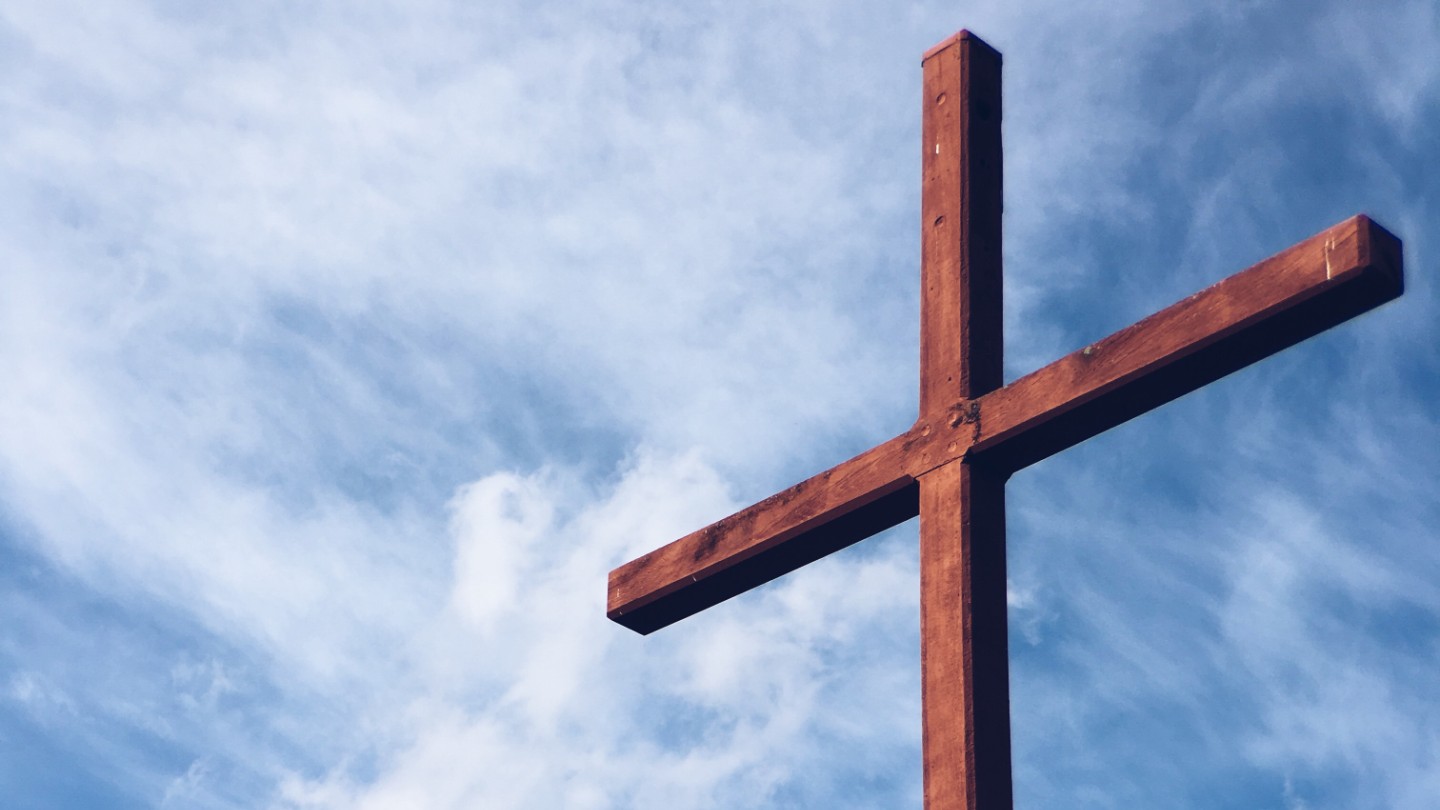 Jesus realized that behind some challenges exist more important, foundational questions. That often applies to our situations, as well. Before I answer a controversial ethical question about sexuality, I want to know something about the person I’m talking to. If they believe God exists, does it matter to them that He designed us and told us how to live? This is a critical question. If they’re not going to align their ethical views with the God who made them, or at least respect someone (like you) who does, then why cause a stir by telling them about your sexual ethics? Our morality is logically downstream from our theology. In other words, ethical questions about sexuality are secondary to whether or not God exists.

Plus, if they’re going to thumb their nose at God even if they believe He is real, then that tells me they’re probably not a genuine truth seeker. If they would - in theory - be open to what God says about sexuality, then perhaps you should discuss God’s existence with them, not all the details about morality.

#2: Ask if they’re a tolerant person

I learned this approach from my friend and colleague Greg Koukl. Before I give what they’ll consider to be a politically incorrect answer to their question, I set up some protection. It functions like insurance. I ask them, “Do you consider yourself a tolerant person or an intolerant person? Do you respect diverse ideas, or do you condemn people for holding beliefs that are different from your own?” They can only answer in two ways. If they say they are tolerant (which is the usual answer), then it’s going to be difficult for them to judge you or call you names (e.g. bigot, homophobe) without looking guilty. They would be going back on their word. If, however, they admit they’re not a tolerant person, then you can tell them you don’t feel comfortable sharing your opinion with an intolerant person. In that case, they’ve disqualified themselves from a civil conversation, and you can feel free to hold off on an answer.

You might not think this is an approach Jesus would take because He was Jesus. But the principle here is one that Jesus employed: He would often place the responsibility for His words or behavior on the Father. We can do the same, only put the blame on Jesus. After all, though our culture holds a negative view of Christians and the church, they think Jesus is cool. He’s the loving and compassionate guy, they reason. Why not take advantage of their belief when you’re offering a politically incorrect answer to a question about homosexuality? Instead of sounding like it’s your view that homosexual sex is wrong, let Jesus take the heat for that ethical view.

For example, if someone asks you what you think about homosexuality or same-sex marriage, point them to Matthew 19:4-6. In this passage, Jesus summarizes the biblical model for sex and marriage by citing the Genesis account of creation and offering His own commentary. To put it simply, Jesus’ view on sex and marriage is about one man, with one woman, becoming one flesh, for one lifetime. Then - and this is the key point - you can remind them that since you’re a follower of Jesus, you must adopt His view. You don’t have the freedom to make up your own mind about sexuality. Whatever ethical system Jesus holds is the one you must also hold.