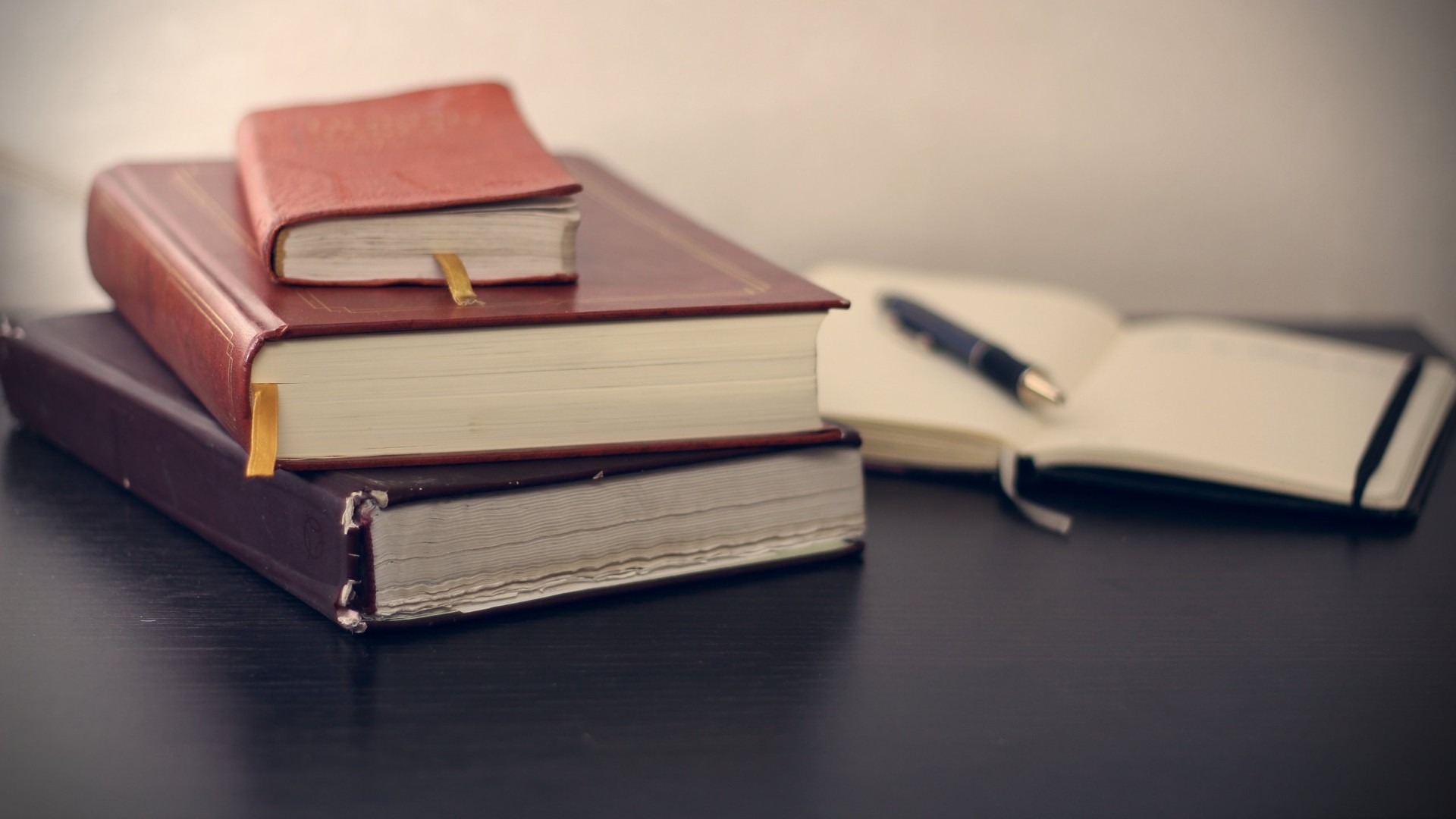 It’s good to read books you might not agree with. Sometimes they help strengthen your current view. Other times they change your view altogether. In either case, they give you something to think about—they put a stone in your shoe.

I recently read through The Spiritual Condition of Infants: A Biblical-Historical Survey and Systematic Proposal by Adam Harwood. And it’s got me thinking.

The thesis of Harwood’s book directly relates to an important question: What happens to infants when they die? Describing his project, he says, “For those readers who have been reading through this book waiting for a declarative statement on the spiritual condition of infants, here it is: Infants are sin-stained, not guilty. Infants are not sinless because they inherit a sinful nature. But infants are not guilty because God judges our thoughts, attitudes, and actions, not our nature.”

So, Harwood’s book challenges the notion that infants are guilty before God.

Harwood makes a distinction between inheriting a sinful nature from Adam and inheriting guilt from Adam. He believes only the former is taught in Scripture.

Harwood agrees that everyone has a sinful nature—including infants (Ps. 51:5). This is different from Pelagianism, which holds that people are born without sin. Pelagius argued that people were not born with an inherited sin nature, and, therefore, could avoid committing sin. Harwood contends that inherited sin makes it impossible not to sin.

Those who believe in inherited guilt usually cite Romans 5 as a key text. Harwood devotes a chapter to how he understands Romans 5:12–21.

Many take this passage to mean that Adam’s guilt is immediately inherited to all men—including infants. However, others disagree. For instance, in How Shall They Be Saved? systematic theologian Millard Erickson says, “Until the first conscious or responsible moral action or decision by a person, there is no imputation of the Adamic sin, just as there is no imputation of Christ’s righteousness until there is a conscious acceptance of that work.”

If Harwood is correct, and there is no inherited guilt, then why do infants die? It’s a great question. For Harwood, infant death is not a judgment for an infant’s guilt; rather, it’s a consequence of Adam’s sin.

There seems to be a biblical principle that people are not held guilty for the sin of another person—even though they may suffer certain consequences from another person’s actions.

Speaking through the prophet Ezekiel, God says, “The soul who sins shall die. The son shall not suffer for the iniquity of the father, nor the father suffer for the iniquity of the son. The righteousness of the righteous shall be upon himself, and the wickedness of the wicked shall be upon himself” (Ezek. 18:20). God is communicating how justice is supposed to work.

So a person is not held responsible for the sins of another person, but only for his own transgressions. That means that a person would not be held guilty for the sin of Adam in the same way that he is not held guilty for the sin of his parents or grandparents. Are there consequences of the sins of others that can affect us? Yes. But that is not the same thing as being counted guilty of sin solely because of the actions of another person.

Furthermore, Harwood makes a distinction between those who are able to make moral judgments and those who cannot. He cites Deuteronomy 1:39–40, which states,

And as for your little ones, who you said would become a prey, and your children, who today have no knowledge of good or evil, they shall go in there. And to them I will give it, and they shall possess it. But as for you, turn, and journey into the wilderness in the direction of the Red Sea.

Although not held guilty for the sins of their fathers, the younger generation nevertheless experienced some of the negative consequences or wages of sin. They wandered in the desert, unable to inherit the Promised Land until the last person of the older generation died. In a similar way, infants today are not held responsible for the actions of previous generations, up to and including Adam.

According to Harwood, one of those negative consequences—or wages—of Adam’s sin is death.

What makes an infant guilty before God? The Bible describes our guilt before God in terms of sinful actions, attitudes, and thoughts. Paul says, “He will render to each one according to his works” (Rom. 2:6) and that “each of us will give an account of himself to God” (Rom. 14:12). Therefore, people are accountable to God for their deeds. The book of Revelation says that each will be judged “according to what they had done” (Rev. 20:13).

Salvation is based on God’s grace. Judgment is based on our works. But what works does an infant commit that render him guilty before God?

This seems like a silly question. After all, an infant hasn’t done any sinful actions. As a result, some believe infants are judged according to their sinful nature.

According to Harwood, the Bible never says human beings are judged according to their sinful nature. A sinful nature is not the same as a sinful thought, or sinful actions, or a sinful attitude. The nature leads to actions, thoughts, and attitudes, but it is not identical to them.

Harwood contends that only sinful actions, thoughts, and attitudes make someone guilty. For example, the propensity to murder is not the same as the desire to murder or the act of murder.

Most pastors and theologians believe that some infants—possibly all infants—go to Heaven. As justification for this view, some have cited 2 Samuel 12:23, which seems to indicate that David would go to be with his son (presumably in Heaven).

The question is, how do these infants get to Heaven given that they are not capable of putting their faith in Christ?

The first option entails some variation of inclusivism. Inclusivism is the belief that Christ’s death is necessary for salvation, but explicit faith in Christ is not necessary. However, the Bible clearly teaches faith in Christ is a necessary condition for salvation. The apostle Paul states, “[I]f you confess with your mouth that Jesus is Lord and believe in your heart that God raised him from the dead, you will be saved” (Rom. 10:9). John says, “For God so loved the world, that he gave his only Son, that whoever believes in him should not perish but have eternal life” (Jn. 3:16)

So, salvation requires faith. But biblical faith is trust in Christ for the forgiveness of sins, which requires certain cognitive and moral faculties. Since one-week-old babies lack all the faculties necessary to put their trust in Christ, one must adopt inclusivism (or accept the view that all guilty infants go to Hell).

If you reject inclusivism (as unbiblical), Harwood’s thesis provides another option. He writes,

The argument of this book allows you to maintain both an exclusivist view and a consistent doctrine of salvation. God forgives guilty sinners who explicitly call upon him for salvation. God’s condemnation does not come only to people for hearing of and rejecting Christ. Rather, people are condemned when they act out of their inherited, sinful nature after they become responsible moral agents. The result is that an infant who dies apart from hearing the gospel is safe because he was never under God’s condemnation. However the man who has never heard the gospel remains lost because he met the two conditions above for condemnation.”

If you’re interested in the question of infant salvation, you will want to read Harwood’s book. You may not agree with it, but it is guaranteed to put a stone in your shoe.