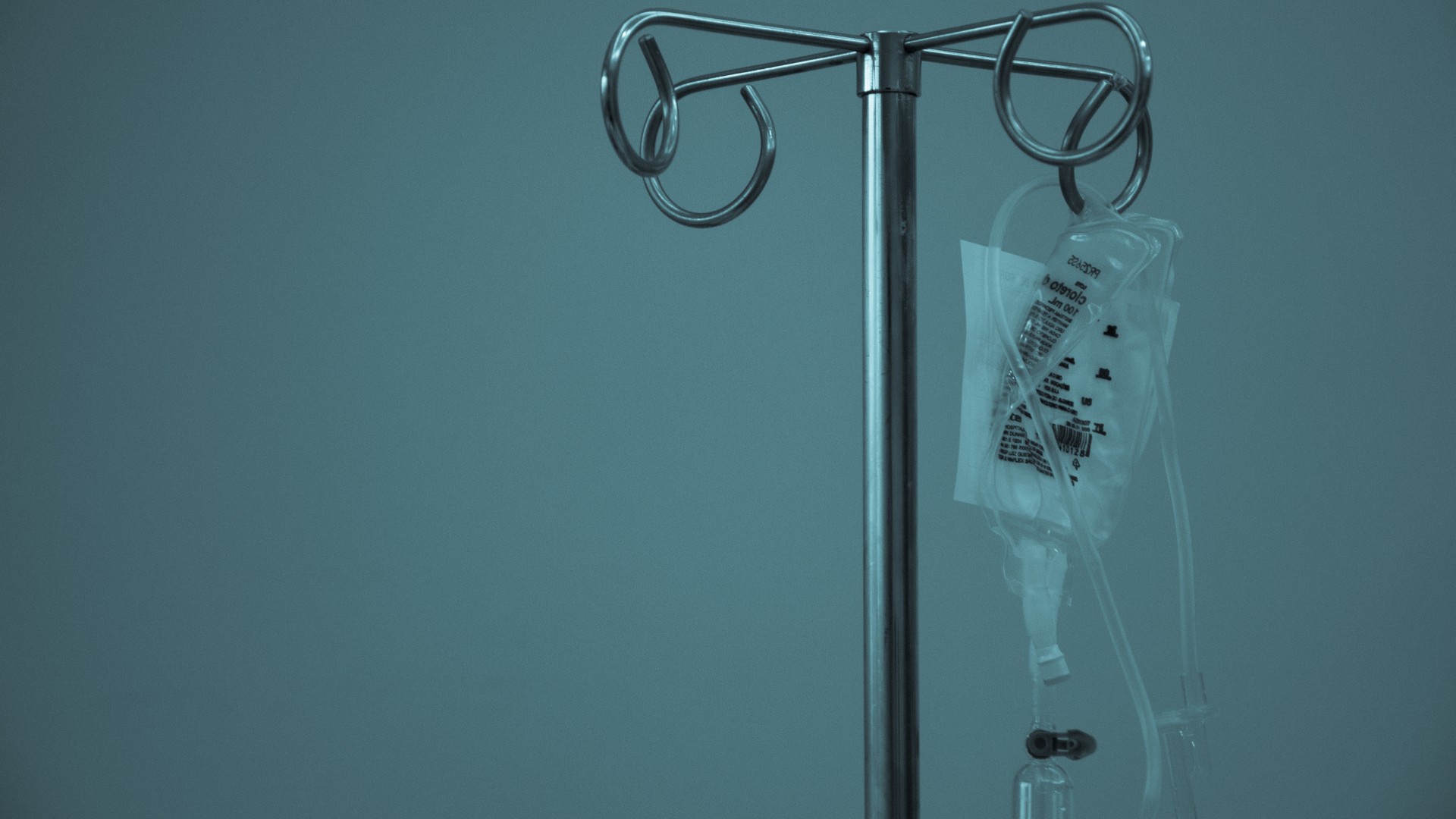 Here are some basic ethical distinctions by way of background. I won’t cover all the bases in the active/passive debate (active—taking lives, passive—letting die).

We talked about withholding and withdrawing treatment. I said that there wasn’t any significant ethical distinction between those two, arguably. We talked about ordinary treatments and extraordinary. The gist of those is ordinary are those treatments that don’t seem to offer a reasonable benefit and place an undue burden on someone. It’s hard to pin that down, but the gist of it is we all recognize that certain treatments are not morally obligatory because they seem to be pointless. They’re not accomplishing much and the burdens outweigh what the benefits are.

We took a look at Rachels’ view, not necessarily so you’d know who he was, but primarily he is the clearest most articulate expositor of active euthanasia. [His] idea behind active euthanasia is, one, there’s no difference between active and passive euthanasia. They’re the same thing. The reason they’re the same thing is because an intention isn’t part of an action. As in Smith and Jones’ case where Smith drowns the boy and Jones waits while he drowns. One was active and the other passive, but they’re equivalent. That means, by the way, that if passive euthanasia is justifiable then active would be too because there’s no difference between them. In cases where passive would be justifiable, so would active such as in assisted suicide or directly intentionally taking a person’s life would be morally permissible.

When does that happen? That requires an analysis of the biographical/biological distinction. He says that being a human being is just having biological life and that’s not what matters morally speaking. Instead it’s having biographical life. I have a biographical life. That means that I have goals and ambitions and activities that are worthwhile to me from my point of view that I can pursue in a meaningful way. If I lose biographical life like Donald C., the Texas burn case victim who was in an accident. He was in rodeo and chased women, basically. He could lead a normal life, but he had no biographical life because he couldn’t pursue the goals important to him. So Rachels would say that he was within his rights to want to commit suicide. There was nothing immoral at all about it. A physician who assisted him would be justified. A person who wanted to save their family financial trauma, that’s okay as long as they’ve chosen. That’s basically the gist of it.

The other argument was that it is merciful in some cases to take a person’s life rather than to let them suffer longer. My point on that was that even in those cases, which are very small relatively speaking, but still intend to merely ease the pain of that patient even though you foresaw that it might shorten life somewhat without directly intending to take the person’s life. So the intent would still be different and you wouldn’t accomplish a good by means of killing a patient. The treatment would directly have that product although that was not its intent and although it did treat pain.

The next thing I tried to say was that the intention of the act makes all the difference in the world. Rachels tries to make the intention of the active separate from the actions. So the difference between active and passive is not whether I move my hands or don’t move my hands. The difference between active and passive is intentionally taking a patient’s life versus permitting a patient to die although not intending that patient to die. So the Smith and Jones case was not an example of active and passive. It was, instead, two people committing active [killing], one by means of moving, the other by refraining from moving. That was where we left it.

Finally, the death of the patient cannot be directly intended or caused, but only permitted.

J. P. Moreland, Ph.D. is Professor of Philosophy at Biola Unviersity. He has authored or co-authored many books including Christianity and the Nature of Science, Scaling the Secular City, Does God Exist?, Immortality: The Other Side of Death and The Life and Death Debate: Moral Issues of Our Times. He is also co-editor of Christian Perspectives on Being Human. His work has appeared in a wide variety of journals, including Christianity Today, Journal of the Evangelical Theological Society, Philosophy and Phenomenological Research and The American Philosophical Quarterly. Dr. Moreland served with Campus Crusade for 10 years, planted two churches, and has spoken on over 100 college campuses.