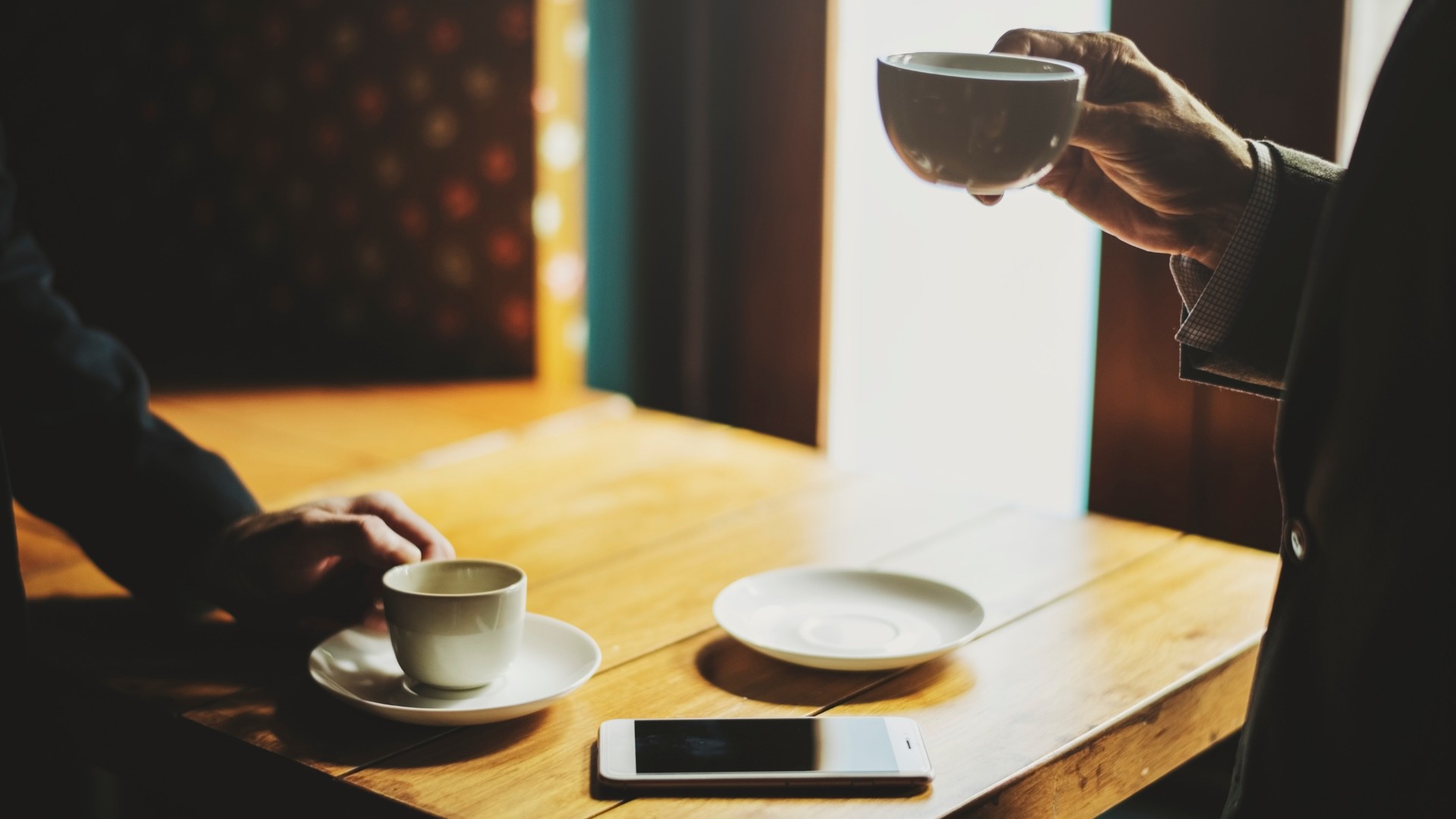 Greg and Tim talked about this on today’s podcast, if you’d like to hear more. And if you are an atheist, we would absolutely love for you to call our podcast (Tuesdays, 4:00–6:00 p.m. PT, 855-243-9975) to interact with Greg. Of course, you’re welcome to call with your questions even if you aren’t an atheist! But if you’re an atheist out there who’s concerned that your view isn’t being heard and considered by STR listeners, please do give us a call. Greg always treats callers with respect, and you’ll have a good conversation. (If you need proof of that, you can hear a recent conversation he had with an atheist caller here. We’ve had many repeat atheist callers over the years.) We look forward to hearing from you.