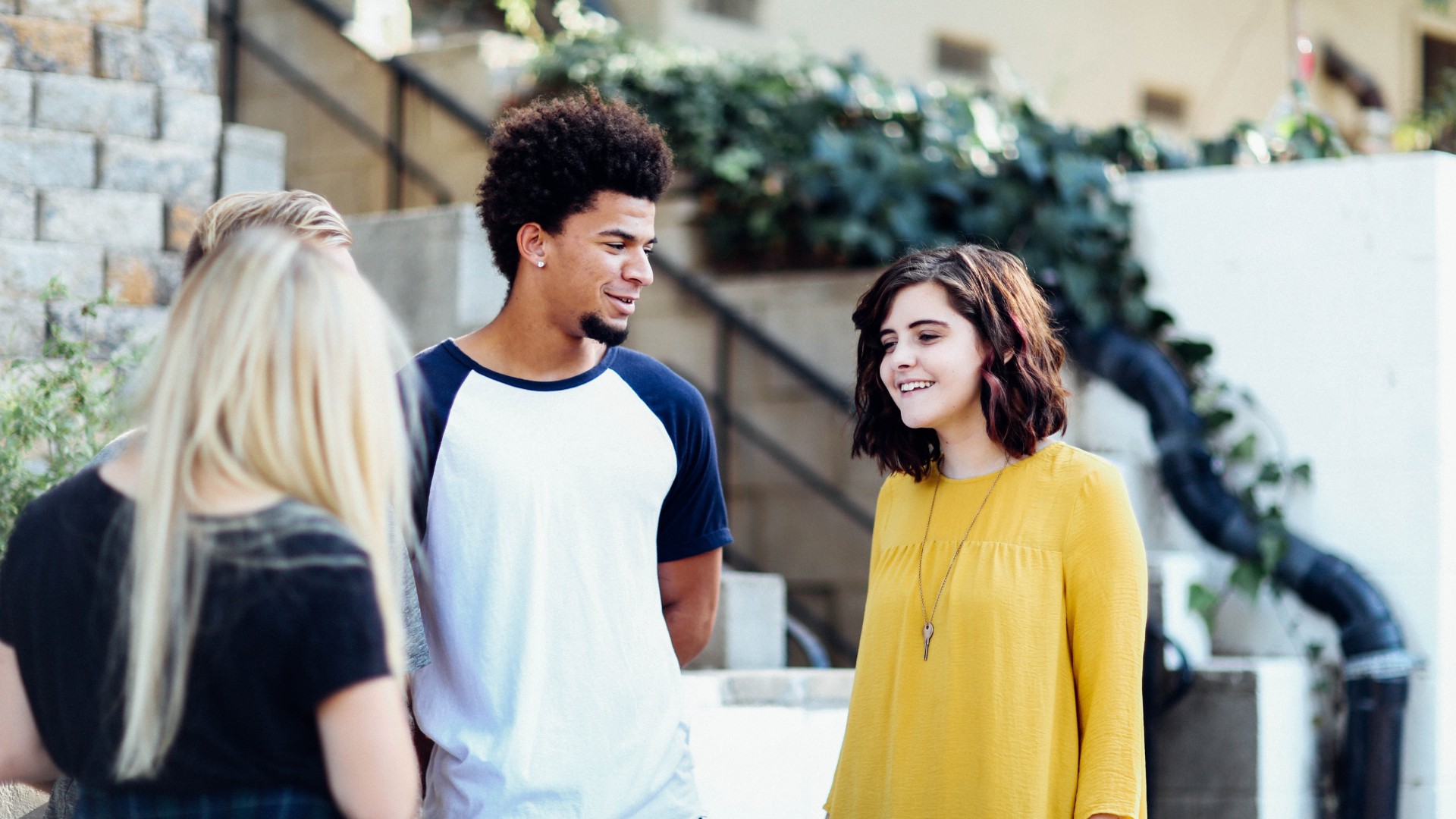 Moreover, Jesus personally converted Paul, who wrote nearly half of the New Testament. Paul, like his master, Jesus, upheld the male-female prerequisite for one-flesh union as taught in the Genesis account of creation. He described the male-female marriage union like Christ and His bride (the Church), an analogy that necessitates the sex differences in male-female marriage to make the analogy work (Eph. 5:21-32). He also taught that homosexual behavior was sin (Rom. 1:26-27, 1 Cor. 6:9, 1 Tim. 1:10).