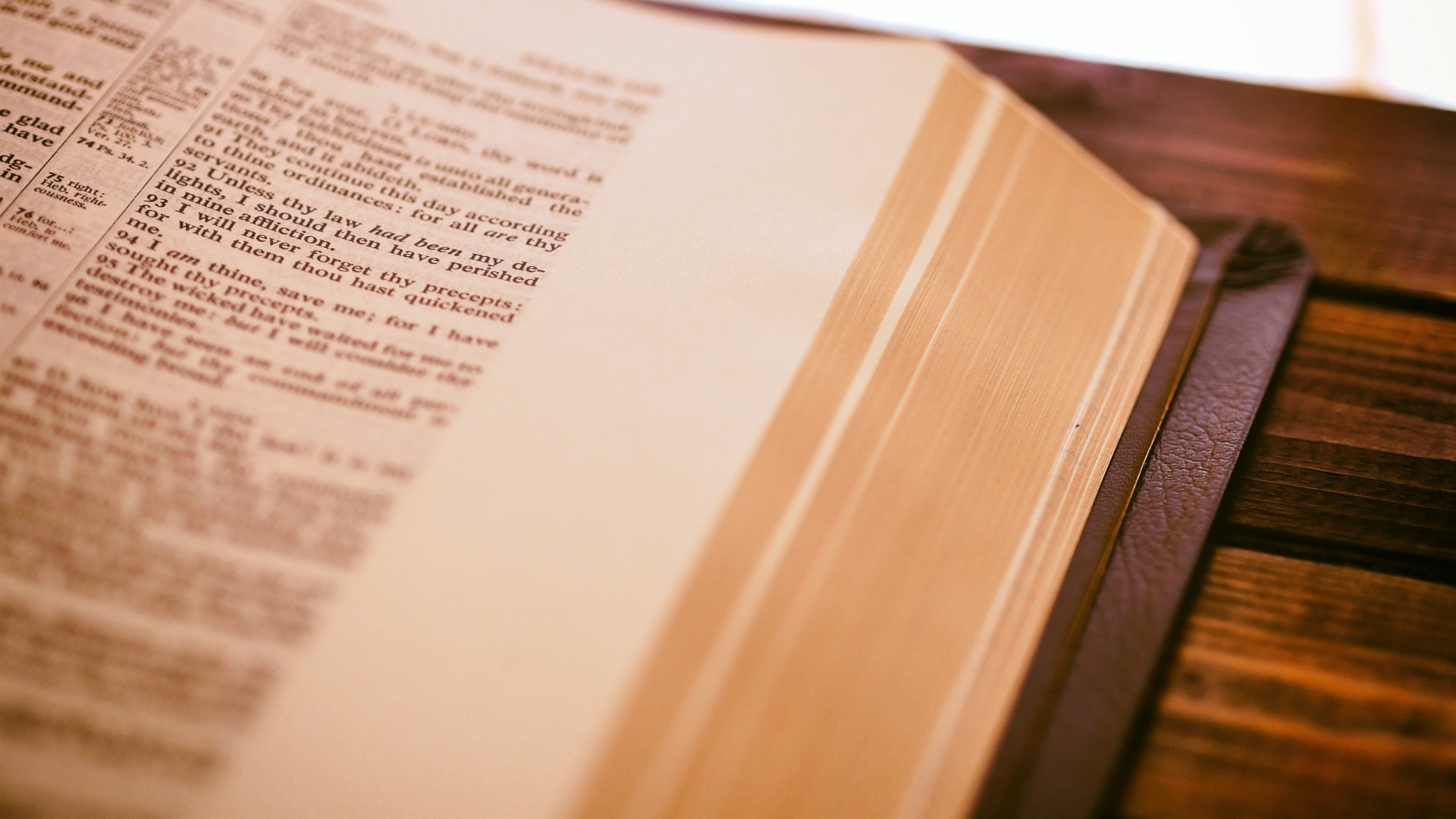 Gilbert perpetuates a common mistake in apologetic circles. He states, “Second, keep in mind that ’400,000 variants’ here doesn’t mean 400,000 unique readings.” In fact, that is exactly what it means. He illustrates his point by claiming, “What it means is that if one manuscript says, ’I am innocent of this man’s blood’ and ten others say, ’I am innocent of this righteous blood,’ then you get to count all eleven as ’variants.’” In reality, that would merely count as one variant. This is a common mistake beginning with the 1963 publication of Neil Lightfoot’s, How We Got the Bible, and perpetuated by other apologists.

Marcello points to an earlier post by Dan Wallace that explains further:

Lightfoot was claiming that textual variants are counted by the number of manuscripts that support such variants, rather than by the wording of the variants. His method was to count the number of manuscripts times the wording error. This book has been widely influential in evangelical circles. I believe over a million copies of it have been sold. And this particular definition of textual variants has found its way into countless apologetic works.

The problem is, the definition is wrong. Terribly wrong. A textual variant is simply any difference from a standard text (e.g., a printed text, a particular manuscript, etc.) that involves spelling, word order, omission, addition, substitution, or a total rewrite of the text. No textual critic defines a textual variant the way that Lightfoot and those who have followed him have done.

It’s understandable that people have depended on respected sources like Lightfoot and Geisler and repeated this error, but as apologists, we need to get this right in the future. Wallace sums up what we need to know this way:

[A] variant is simply the difference in wording found in a single manuscript or a group of manuscripts (either way, it’s still only one variant) that disagrees with a base text.