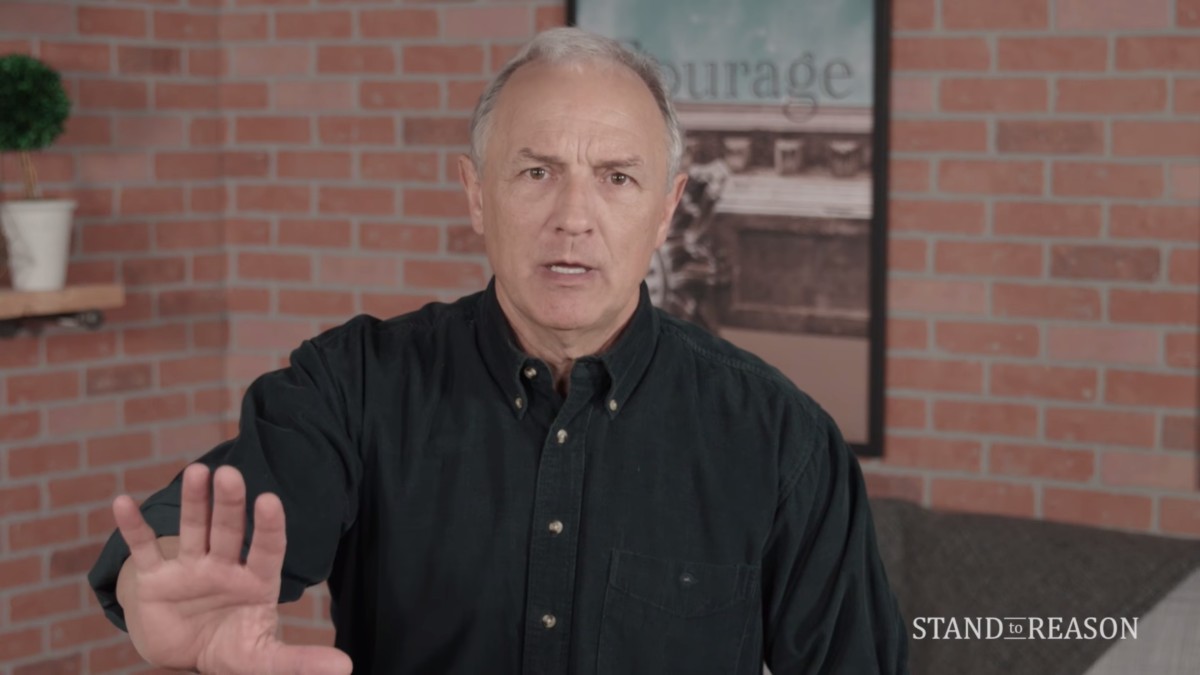 Seriously now, the problem is too often when someone else makes a controversial claim especially against Christianity or against a Christian ethical view or something like that, they’ve just throwing that out there, and the Christian has felt the responsibility to refute it. And whenever we do that we give the other person of free ride. That is, they just throw down the gauntlet so to speak. The the gauntlet is a glove from Medieval Times, you know. When you throw down the gauntlet that the Knights...this was a challenge right?